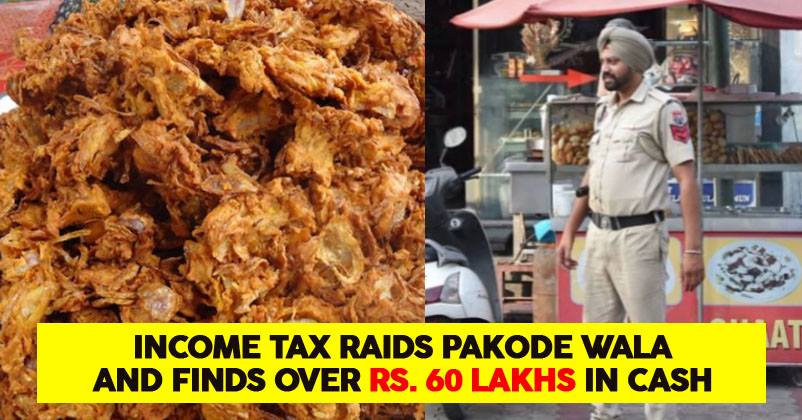 A few months back Congress was mocking Prime Minister Narendra Modi over his remarks that “Selling Pakodas is a form of employment”. This statement of PM has became a Meme. 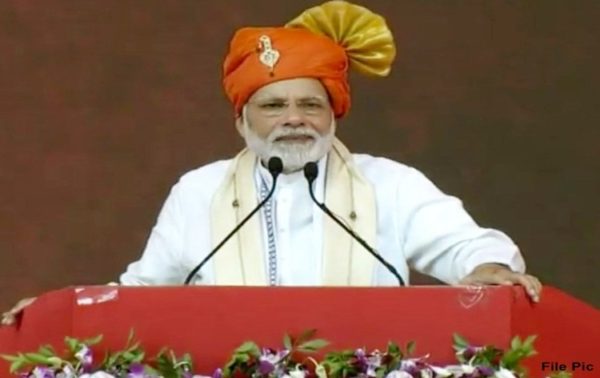 Recently he found a bunch of government officials lining up at the shop. However, the Joint Commissioner of range 4 refused to give any details but confirmed that a survey was underway. 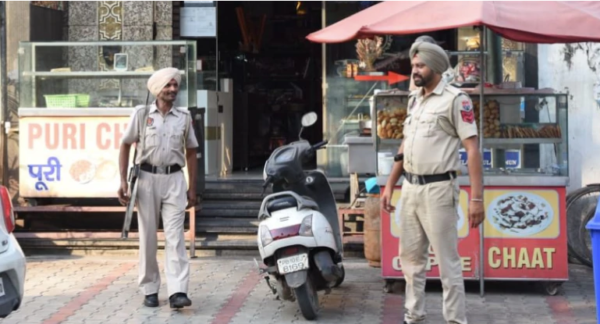 In 1952 late Panna Singh stared with a small pakoda shop at Grill road, which years later became a household name and now famous in others states too.

Through departments officials remained silent on the outcome of the action, owner of the shop Dev Raj confirmed that he had surrendered Rs 60 Lakh to the department as his disclosed income.

This New Challenge On Social Media Is Making People Fall People Everywhere. This Is Weird
Angry Boyfriend Puts Girlfriend For Sale On eBay & Guess What, People Were Ready To Pay Rs 68 Lakh