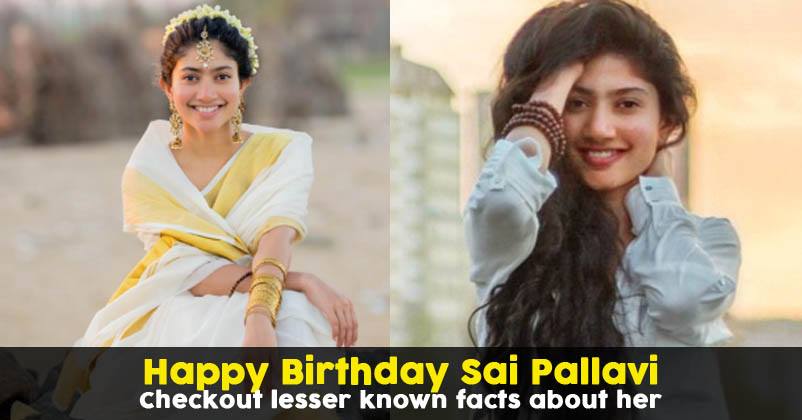 Happy birthday, Sai Pallavi this gorgeous south Indian actress is winning hearts by tons all over India now. As she turns 27 today, we wish her all the best for all her future endeavors.

Sai Pallavi is not only an actress but also a dancer, she has worked in almost all the South Indian film industry including, Tamil, Telugu, Malayalam and now is ready to make her debut in a Kanada film soon!

She is a recipient of several awards including two Filmfare Awards for her performances in the films Premam and Fidaa. She says she was a shy and an introvert before she came into the industry and she broke many stereotypes about modern-day beauty.

Here are some lesser known facts about her : 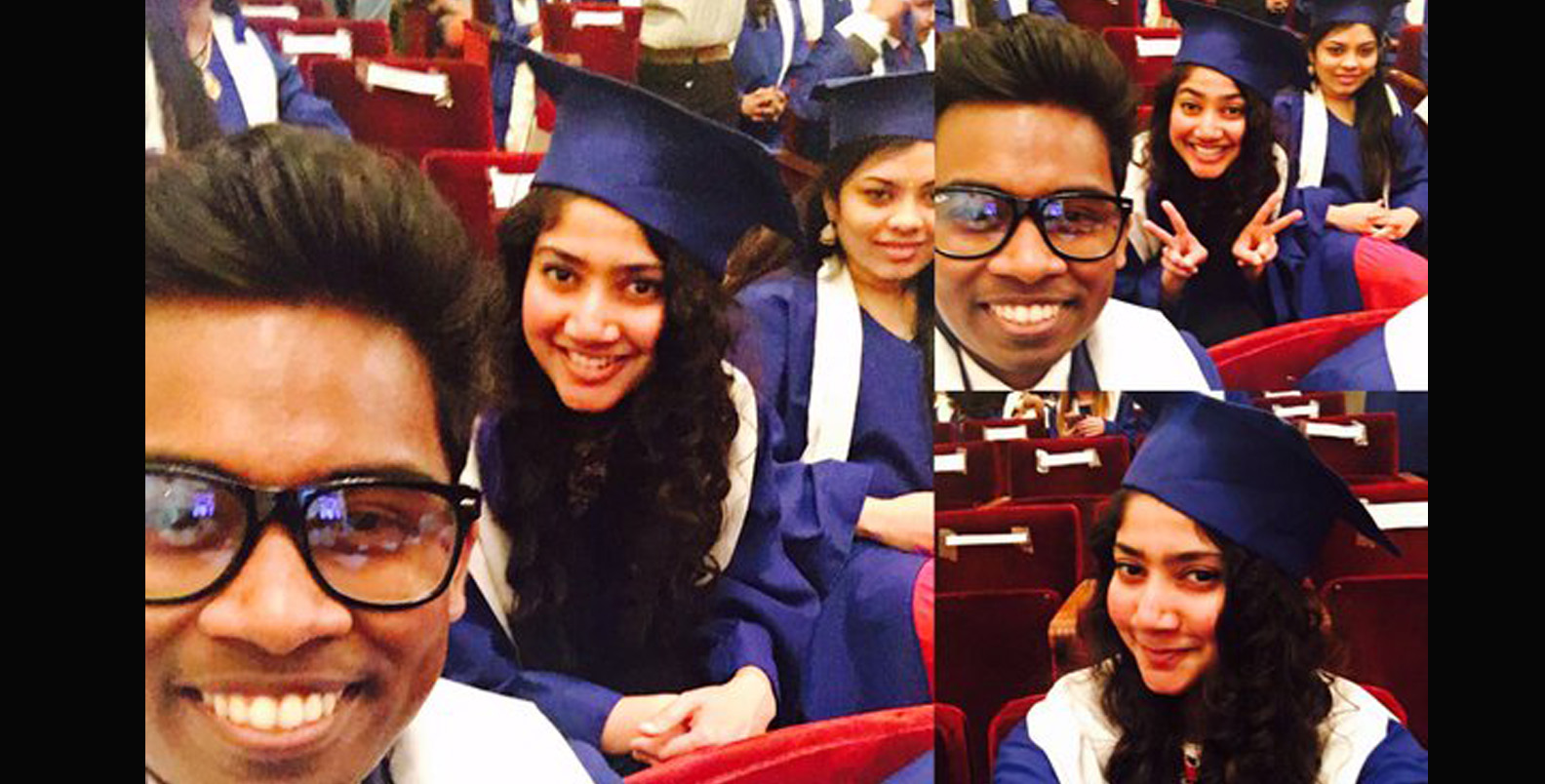 She officially has said it if it wasn’t for acting she would have been a cardiologist. 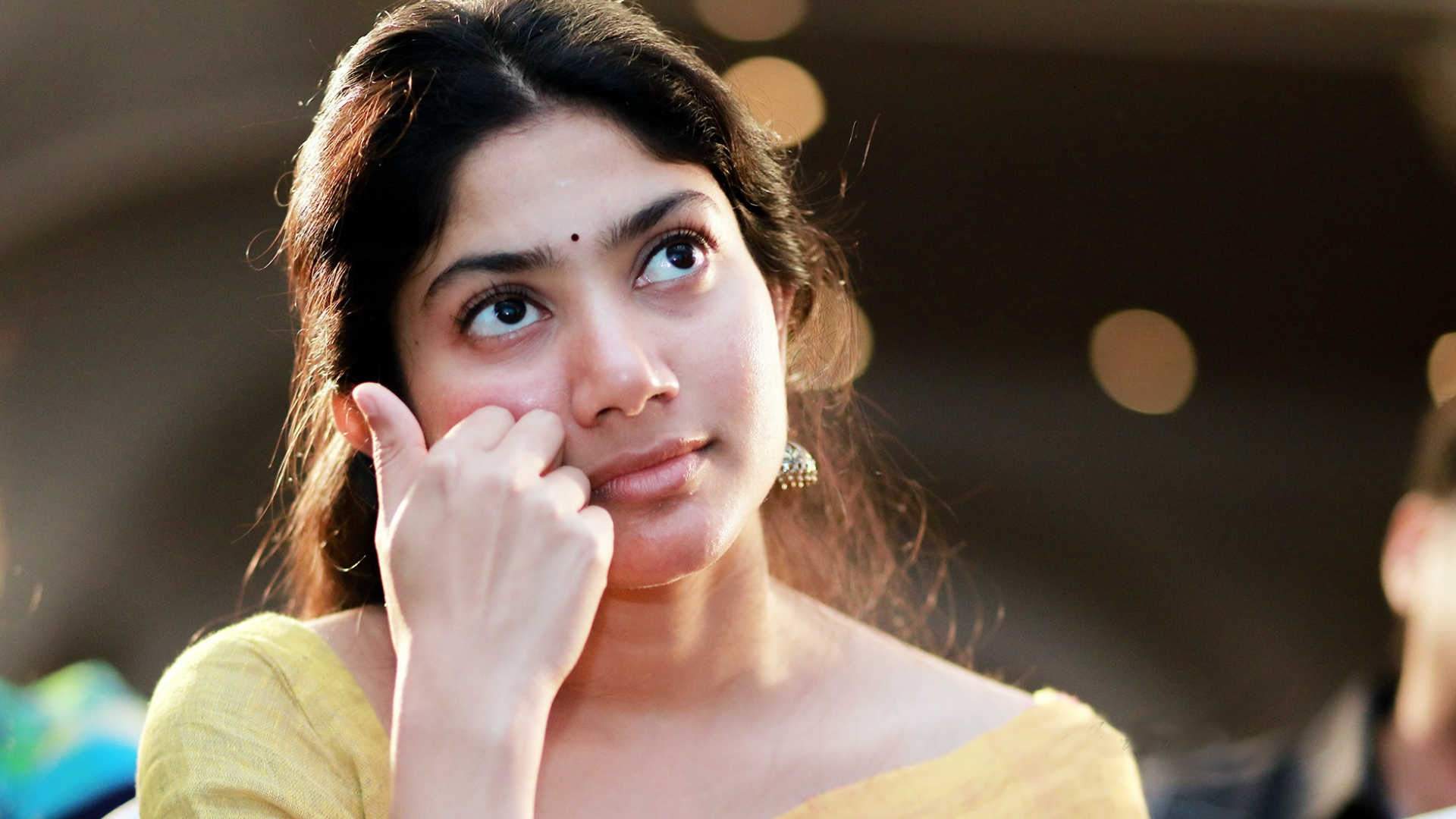 She belongs to the Badaga community and speaks their language, Badaga does not have a script.

Though she is not from Kerala, but she loves Onam.

She loves social work and is working for the cancer cause. She seems like a very lovable and down to earth person. Who else is waiting for her Bollywood debut?