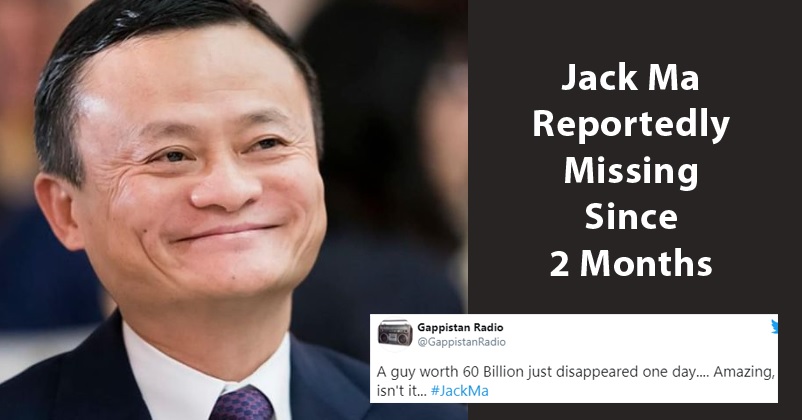 There is no denying the fact that the Chinese government doesn’t like those people who speak against them. During the coronavirus pandemic whenever any Chinese doctor or official revealed any secret about COVID-19, he/she either got missing or lost life due to some reason. However, this time a Chinese business tycoon is missing for almost 2 months and we are pretty sure that you must have heard his name.

Yes, we are talking about Jack Ma, the co-founder of Alibaba Group! He is said to be missing since October after he slammed the regulation system of his country and called the Chinese banks “Pawnshops”. 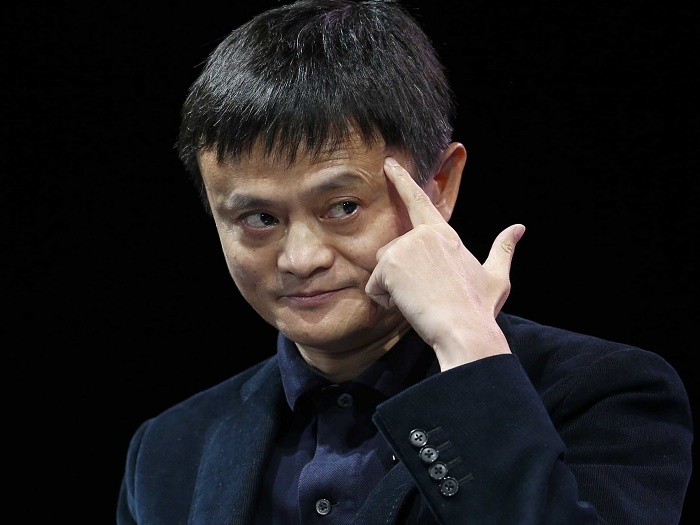 What raised eyebrows was the fact that he didn’t even appear in the final episode of his talent show which is titled as “Africa’s Business Heroes”. He is also not active on the social media networks as he made his last post in October. After Jack Ma slammed the government owned banks, he is not only missing from his show but from the promotional videos and webpages as well.

A guy worth 60 Billion just disappeared one day…. Amazing, isn't it… #JackMa

It was in November 2020 that Shanghai Stock Exchange suspended the Initial Public Offering of Alibaba and Ant Group worth $34 billion USD which made Jack Ma so angry that he called the banks as pawnshops. For quite some time now, the Chinese government has been making efforts to decrease the influence of big organizations such as Alibaba, Tencent, etc.

For last couple of days, the social media networks are flooded with posts in regard to “Where is Jack Ma?” and memers showed their creativity by giving it an altogether hilarious twist:

Where is Jack Ma ?? 😂🥳 pic.twitter.com/dt2VeSppvs

Jack Ma has been missing since questioning the Chinese government.

#JackMa is missing and the news is out.

Chinese people : where is #JackMa ?

Everyone- Where is Jack Ma?
Xin Jin Ping- pic.twitter.com/PXOAYrZYzr

& we ll hv a new pandemic at hand.#JackMa #Alibaba pic.twitter.com/44fVqaZCYF

What do you have to say about Jack Ma’s disappearance?

From Sweeper To Panchayat President, This Kerala Woman Is True Example Of Women Empowerment
Poor Farmer’s Son Could Not Afford Tutor & Passed College With Grace Marks, Now He Is IAS Officer