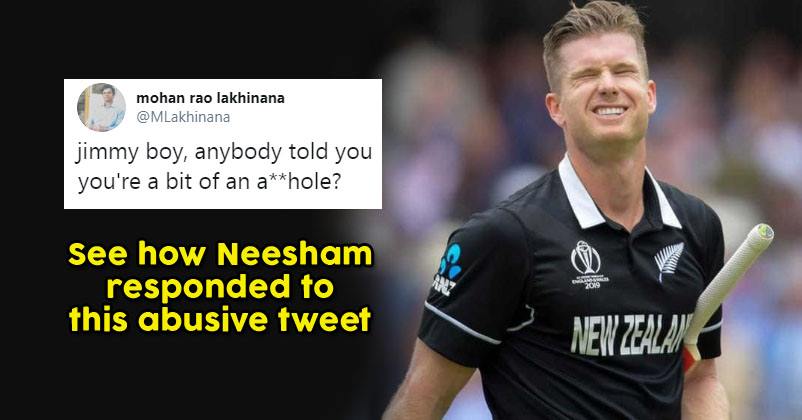 Every now and then he pulls someone legs on the social media platform and induces laughter which he recently did with Indian skipper Virat Kohli also. 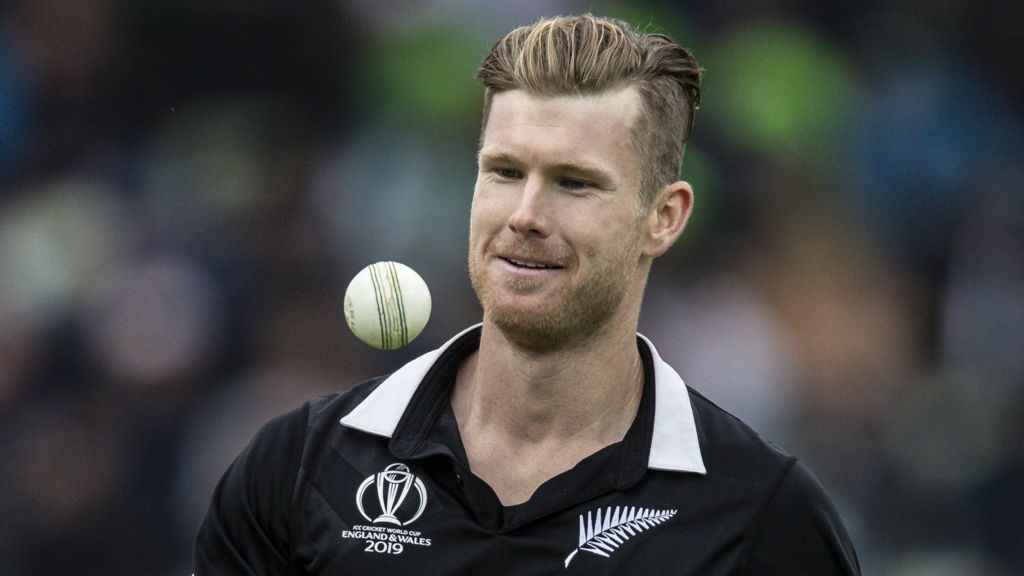 Not only his fellow cricketers, but Neesham is also known for engaging with twitter users especially when they are trying to troll him.

On Thursday, a Twitterati called Neesham an a**hole. He tweeted, “jimmy boy, anybody told you you’re a bit of an a**hole?”

jimmy boy, anybody told you you're a bit of an a**hole?

To which, Neesham, being himself replied to his tweet in the most sarcastic way possible and shut him up for good. He replied, “Oh all the time, nobody I care about though so it’s fine.”

Oh all the time, nobody I care about though so it’s fine 😁 https://t.co/WSkHexuDKE