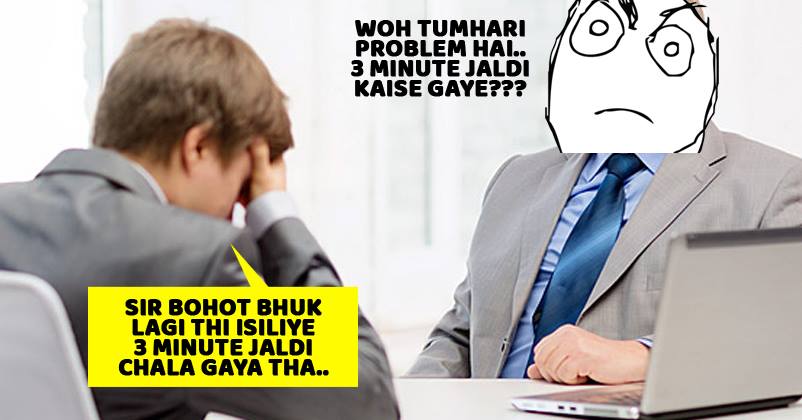 All of us take our work and jobs lightly and it happens many times that we arrive at the office late and return early. Also when it comes to taking lunch and tea breaks, we remain in a hurry. 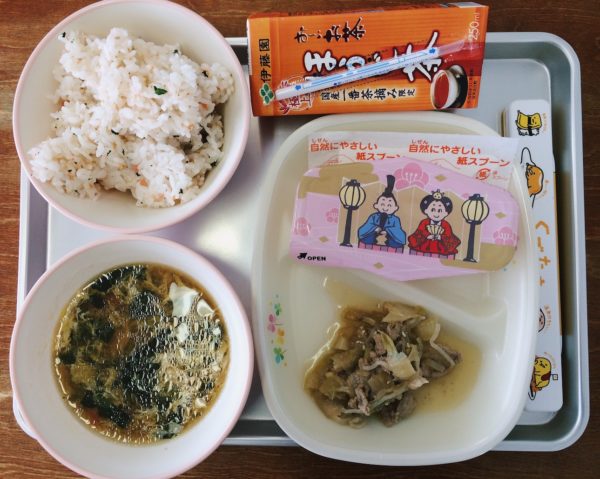 You should thank your boss and company for letting you do all this because a public worker in Japan just received a pay cut for taking lunch break 3 minutes before time.

As per NDTV, a city spokesman told that The official works at the waterworks bureau in the western city of Kobe. He was fined because he took the lunch break early and it was 26th times in last seven months.

“The lunch break is from noon to 1 pm. He left his desk before the break.”

You will be surprised to know that the official got a half day pay cut as punishment and the bosses called a news conference to apologise. Speaking to the reporters, a bureau official told- 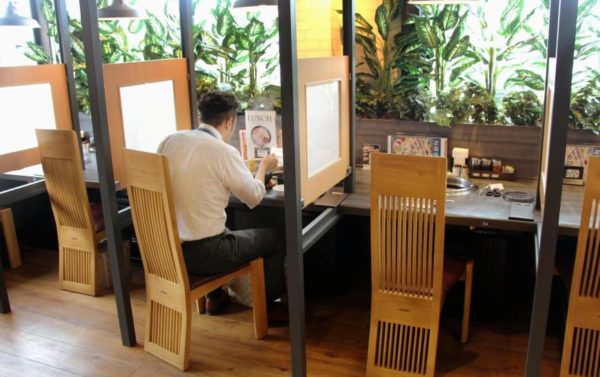 According to the bureau, The worker was in violation of a public service law and officials have to concentrate on their jobs.

The incident has sparked off a debate on social media in Japan.