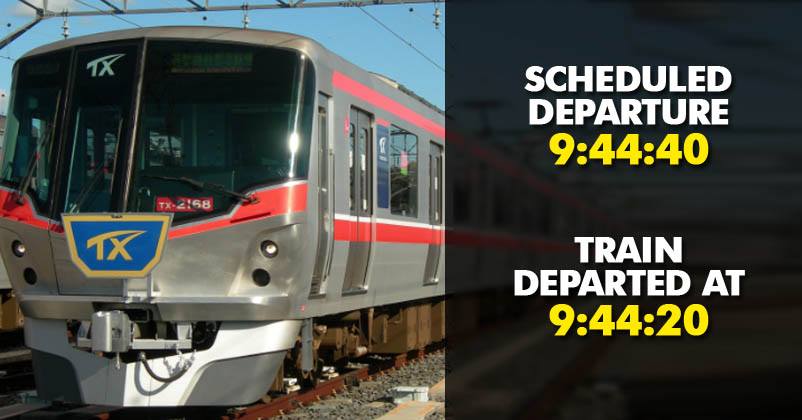 We Indians are habitual of travelling in trains which run late, especially in winters when the fog makes it difficult for trains to run on-time.

However, what recently happened in Japan will shock you to the core.

An apology has been issued by a Japanese railway operator to the whole country because a train departed 20 seconds early than its scheduled departure time.

Yes, you read it right! Tsukuba Express Company apologised to the nation because Tsukuba Express train which connects Tokyo with the northern suburbs of the capital departed from Minami Nagareyama station at 9:44:20 instead of its scheduled time, i.e., 9:44:40. 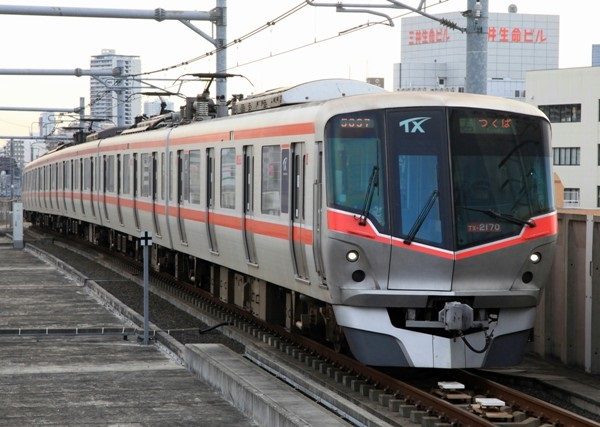 “We deeply apologise for causing tremendous nuisance to customers. There was no complaint from customers over this incident.”

The Japanese Railway services are famous for their punctuality and if there is any delay, the train guard issues an apology as even a brief delay can result in overcrowding on platforms. However this time, the apology is getting a lot of attention and the company is also a little surprised. As per the company,

“We have issued similar apologies for trains that departed earlier than scheduled before.”

“What matters is not the 20 seconds… The point is that our formal procedure should be this: A sound rings 15 seconds before the departure, followed by an announcement asking for caution due to the closing doors, and then the doors shut.”

He meant to tell that the safety procedures were not followed strictly. He further said,

“There are sometimes passengers who try to jump on the train… they could be caught in doors”.

Indian Railways must be quite surprised to see Japanese Railways apologising for leaving station 20 sec early while Indian Railways doesn’t even say a word of regret even if trains are running 20 hours late.