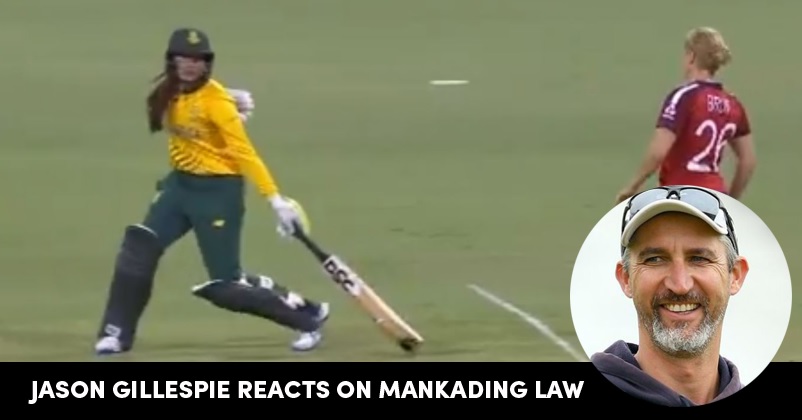 The cricketing world has got divided every time whenever debate on mankading starts; while some are of the opinion that it is against the spirit of the game, there are few who consider it right as it is within the rules of the game.

If you don’t know what mankading is, let us tell you that it happens when the bowler runs out the non-striker if he/she tries to take advantage by leaving the crease even before the ball is thrown by the bowler. 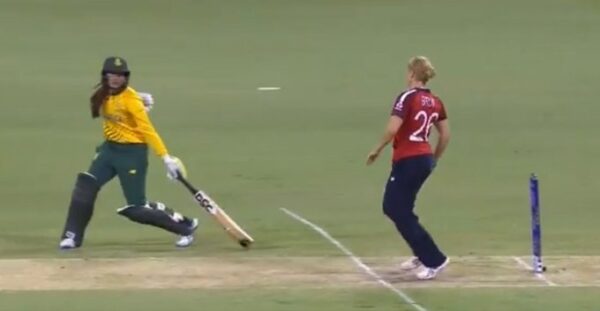 The debate has once again started after the English bowler Katherine Brunt gave a chance to South African batswoman Sune Luus by not running her out despite the fact that the latter was out of the crease even before Katherine threw the ball. This incident took place in an England Vs South Africa match which is being played under the ICC Women’s T20 World Cup 2020 that is being hosted by Australia.

While there were many who praised Katherine Brunt, the former Australian cricketer Jason Gillespie was not quite happy with the fact that batsmen are always in a beneficial position. He responded to a tweet by a TV channel which shared the photo of the moment with the caption,

“To Mankad or not to Mankad? A high pressure act of sportsmanship in the #WT20WC has split opinion”

To Mankad or not to Mankad?

Jason who was mainly a fast bowler was displeased as he feels that every time it is bowlers who have to take care of the sportsman spirit or the spirit of the game while the batters always take the advantage. He asked the batsmen to stick to the laws while playing cricket. 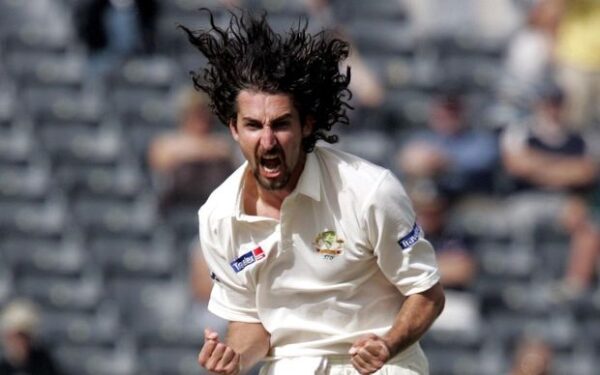 “I find it interesting that it’s always the bowler who is questioned in these circumstances re ‘spirit of cricket’. The batter is clearly gaining an advantage yet it is always the bowler that has the focus on them. Stick to the laws of the game.”

I find it interesting that it’s always the bowler who is questioned in these circumstances re ‘spirit of cricket’. The batter is clearly gaining an advantage yet it is always the bowler that has the focus on them.
Stick to the laws of the game. https://t.co/AAgxcJcgrJ

During one of the IPL matches also, the debate on mankading started when Indian bowler Ravichandran Ashwin mankaded Jos Buttler in a Kings XI Punjab Vs Rajasthan Royals match. Ashwin was slammed by many for going against the spirit of the game but he countered them with the argument that what he did was as per the law and he will do it again if he gets the chance.