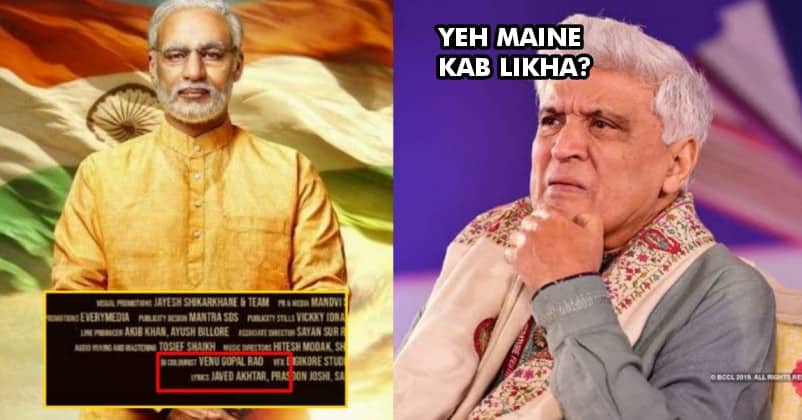 After The Accidental Prime Minister based on Dr. Manmohan Singh, released in January 2019, we have a new biopic to look forward to in this year only. And this one is based on none other than our reigning Indian Prime Minister Narendra Modi. When the makers released its posters and trailer, it created quite a buzz especially by seeing actor Vivek Anand Oberoi playing the protagonist in this much awaited biopic by Omung Kumar. 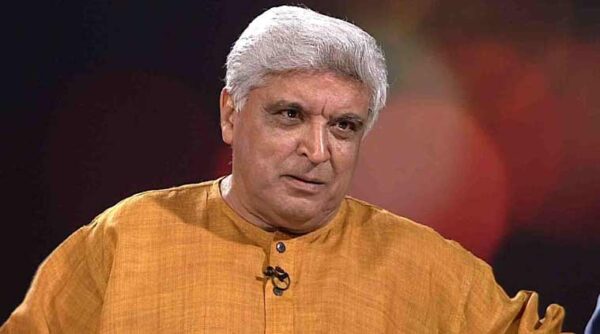 The cast of the film boasts to include prominent actors like Boman Irani, Zarina Wahab and Darshan Kumaar. Producer Sandip Ssingh said ‘A solid star cast with talented actors is the base of an effective cinematic experience. With PM Narendra Modi we have got actors who are not just experienced but are also the right mix for a prestigious project like a biopic on Mr Narendra Modi. I am excited at the prospect of having such a talented cast and to work with them along with Omung.’

Now, after the trailer released the PM Modi biopic landed into a controversy, as poet and lyricist Javed Akhtar took to Twitter to clarify the fact that he never wrote any songs for the PM Modi biopic. He was even surprised when he saw his own name in the end credits of the film.

Am shocked to find my name on the poster of this film. Have not written any songs for it ! pic.twitter.com/tIeg2vMpVG

Even viewers spotted his name in the end credits and was surprised themselves. After veteran lyricist clarified it on Twitter, his fans and followers heaved a sign of relief though many realistically pointed out that maybe that person is real and different, so we should check facts before slamming it.

Back dated affidavit will be filed to change someone’s name to Javed Akhtar and we have a new Akhtar sahab. A less liberal one 😂

Perhaps they hired a different Javed Akhtar to write their lyrics.
Coincidence? Or a cunning plan?

Sue them for falsely using your name and release it to the media. Let people know the Fake Producer, Director and Actor and also the Fake PM on whom movie made.

Sir this is called ache din! U take credit of things you dont do even!#JantaMaafNahiKaregi

I am shocked to see that there are there are 4 #JavedAkhtar and 2 among them are lyricists. You're Javed Akhtar (I) while one another Javed Akhtar (IV) who was associated with #TumhariSulu. If you believe or not but "Aap Popat ban gaye hai". 🙂 pic.twitter.com/PysjXqLZI2

Then Sue the producer.. Instead of posting here.

World know u well sir.
This is only to defame u.
U must take legal action.

India Drops 7 Places In UN’s Happiness Index. But Why Are Indians So Unhappy?
‘ Go Back To Pakistan’ : Muslim Family In Gurgaon Beaten Up By 20-25 Men.