The Australian cricket team may have sealed the 3-match ODI series against India by 2-1 but India made a comeback with a bang by winning the first two T20Is and by taking an invincible lead of 2-0 in the 3-match series. In the second T20I, Australia played without the skipper Aaron Finch as he was not fit for playing while David Warner also missed the game due to his groin injury. The Aussies are also playing without Pat Cummins, the vice-captain of the Australian team, in shorter format as he has been rested. In place of Pat Cummins, the wicketkeeper-batsman Matthew Wade has been appointed as the vice-captain of Australia for the T20I series against India. 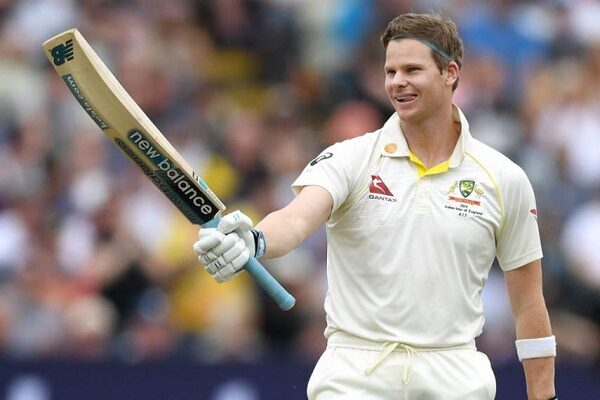 While everyone expected Steve Smith to lead the team in the second T20I in absence of Aaron Finch, people got a little surprised when they saw Matthew Wade coming out as skipper for the toss. There is no denying the fact that Steve Smith is one of the most capable leaders that the Aussies can have so many cricket fans raised questions as to why management is not handling the leadership matter in a proper manner.

Now the head coach of the Australian team, Justin Langer opened up on this issue while talking to a sports channel. Justin says that though Steve Smith has done a great job in the past, there is a process which has to be completed before giving the responsibility of leading the team to Steve Smith. Justin Langer further adds that Steve has been showing leadership qualities even when he doesn’t have the title. 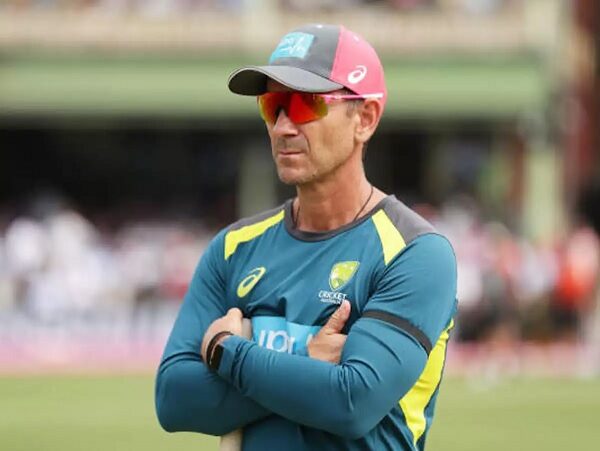 If you remember, Steve Smith and David Warner were banned for one year after they were found to be involved in the ball tampering scandal in 2018 in South Africa. Steve Smith was also banned from captaincy for 2 years, that period ended in March this year. Along with David and Steve, Cameron Bancroft was also banned from cricket after he was found guilty in the scandal but his ban was for nine months.

Steve Smith led Rajasthan Royals in the IPL 2020 but he failed to make any impact as his team was at the bottom in the points table and his performance with bat was also disappointing.

Do you also want to see Steve Smith leading Australia?