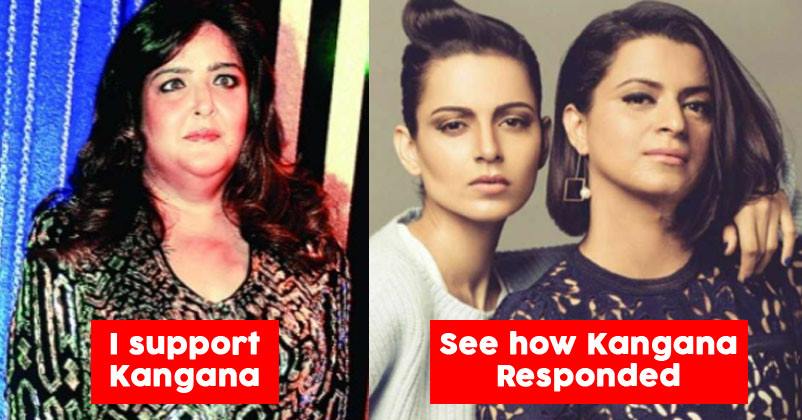 Hrithik Roshan’s upcoming film Super 30 is all set to release on 12th July but his troubles are not coming to an end. After all the attacks by Kangana Ranaut and her sister Rangoli Chandel, HR’s own sister Sunaina came ahead and alleged Roshan family of troubling her. She even said that she feels claustrophobic at home and they don’t let her marry his Muslim boyfriend. She even alleged that his father called a female cop who slapped her. 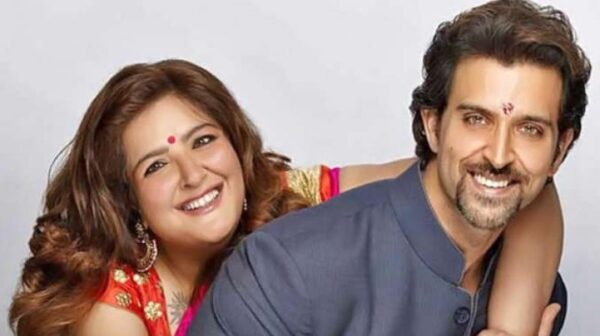 All this while, Rangoli came out and said that Sunaina is constantly in touch with Kangana and is seeking her help.

Recently Kangana was asked about the same and she admitted being approached by Sunaina. She said that she spoke to her and she is under her family’s guidance. When further probed she said that she thinks her family is taking care of her so she wishes them all the very best.

Meanwhile, Kangana is gearing up to kickstart the promotions of her upcoming film Judgementall Hai Kya which was earlier titled Mental Hai Kya.

Shahid Kapoor’s Mother Shuts Down The Trolls, Defends The Misogyny In Kabir Singh
Nick Jonas Saves Priyanka Chopra As She Slips Off The The Yacht. Watch Video