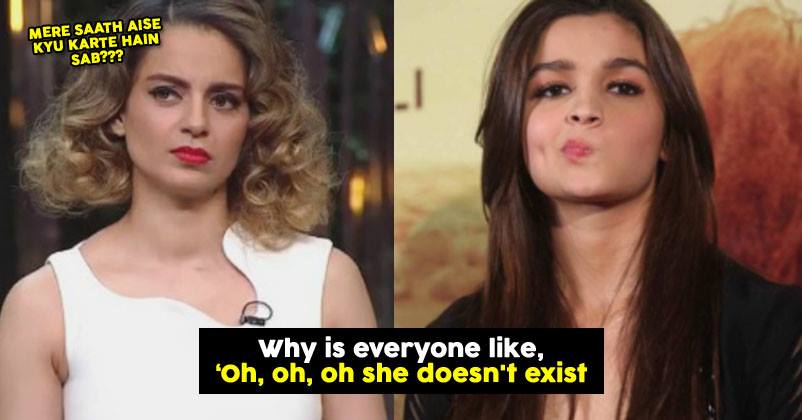 After going through a bad phase, Kangana Ranaut is hoping to make a strong comeback with her upcoming film Manikarnika. The film’s trailer was well appreciated but we have hardly seen industry talking about the film. 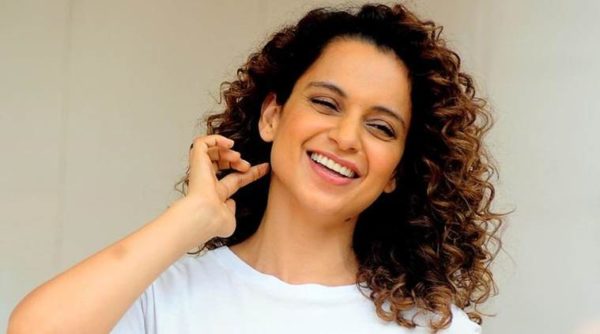 However, Kangana expressed her disappointment by saying that she doesn’t receive as much warmth as required and her existence is ignored. She said that the trailer of Manikarnika has crossed millions of views and it’s one of the most promising films of the year so why it’s being ignored.

Do you agree with her?

Continue Reading
You may also like...
Related Topics:Kangana Ranaut, Manikarnika