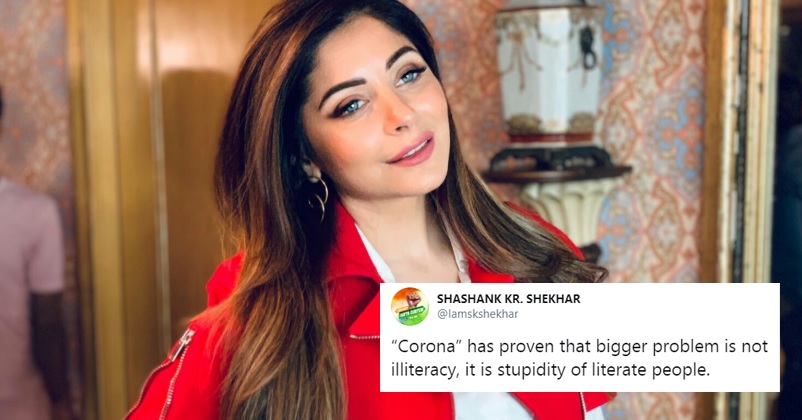 Coronavirus has scared the whole world and a majority of people are trying to remain safe by following the precautions given by the government and the authorities but there are some individuals who are acting irresponsibly and risking not only their own life but lives of others as well. What makes it more pathetic is the fact that such people are affluent, literate and enjoy the celebrity status in the society.

Yes, you guessed it right! We are talking about none other than Kanika Kapoor, the Bollywood singer who has returned from London on March 15 and has been tested positive for COVID-19 now. However, what has made things uglier is the fact that she has attended few parties after returning from London and those parties were attended by a good number of guests including politicians, bureaucrats, and VVIPs. It is really disheartening to see that when the government is asking everyone to avoid mass gatherings, practice social distancing and staying at home, these high class people are partying and making themselves vulnerable to a disease for which no vaccine is available at the moment. 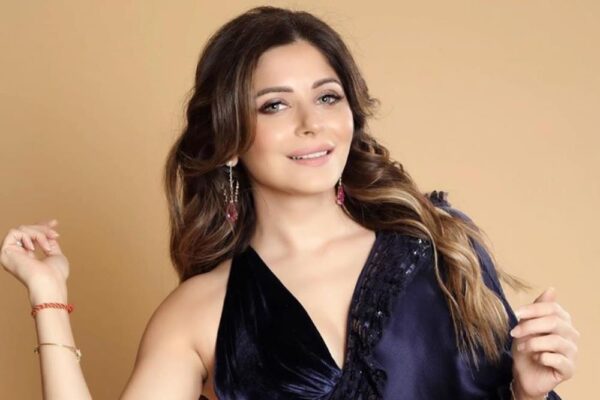 The UP government has taken the legal route against the singer as the evidences that they have found are not matching with what Kanika is saying. The Indian Twitterati is pretty angry with what Kanika has done and they have trolled her left and right. Here are some of the selected tweets:

Authorities- Where have you been all these day after coming back from London ?#KanikaKapoor Be Like pic.twitter.com/qzohEnbvmS

If anyone is wondering how #KanikaKapoor got away from security check at airport pic.twitter.com/u5F3VajIKc

Rare picture of coronavirus dancing in the party of #KanikaKapoor pic.twitter.com/S3SH2m34H4

*Kanika kapoor's father says she attended 3 parties but she denies*

All those people rn who attended #KanikaKapoor 's party : pic.twitter.com/O5vhkKrO1j

“Corona” has proven that bigger problem is not illiteracy, it is stupidity of literate people.#KanikaKapoor pic.twitter.com/EiCqlUl0I7

India is presently in the second stage of coronavirus outbreak and the Indian government and state governments are trying their best to stop the country from entering the third stage. However, the fact is that if the country enters the third stage, it will be because of such jerks who are attending parties when staying aloof is the need of the hour.