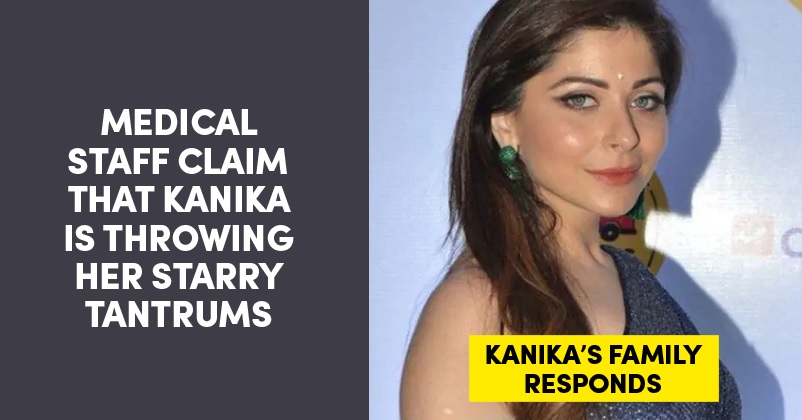 The whole world is fighting against the coronavirus outbreak which has been declared as pandemic by the World Health Organization (WHO). It has infected more than 10 lakh people and taken lives of over 59K all over the world. If we talk about India, the number of infected persons has crossed the 3,000 mark while more than 80 have lost their lives.

Kanika Kapoor, the famous Bollywood singer, made headlines when she was tested positive with COVID-19 after returning from London. But what made people angry was the fact that when government was promoting social distancing and asking people to self-quarantine post returning from abroad, she was attending parties and because of her, many people came under the risk of getting infected. 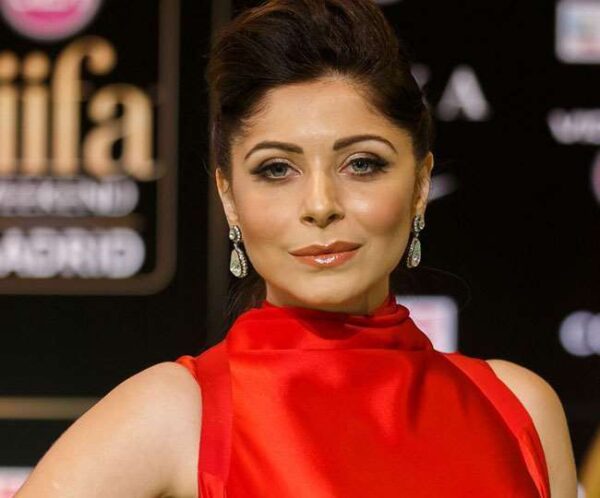 Now, the singer has been tested positive for the fifth time and the hospital authorities have accused her of creating unnecessary drama as she wanted 5-star facilities. Kanika’s family has now opened up on these allegations and said that she is being targeted unnecessarily.

In an interview to a leading magazine, her family said that Kanika returned to Mumbai from London in the morning of Mar 10 and during that time, the government had not issued any advisory regarding isolation so she went to her home. They further said that as the next day was Holi, she was supposed to travel to Lucknow at her parents’ house but as she was pretty tired, she decided to take flight on 11th Mar and reached Lucknow at 10:30 am.

According to Kanika’s family members, she attended a family gathering at Lucknow and later on, she also attended a party organised by Akbar Ahmed Dumpy in the same city. She also visited Kanpur to meet her relatives but she always ensured that she maintained proper distance with everyone. They also said that she didn’t have any idea that she would have been infected and although she met so many people, nobody got infected. 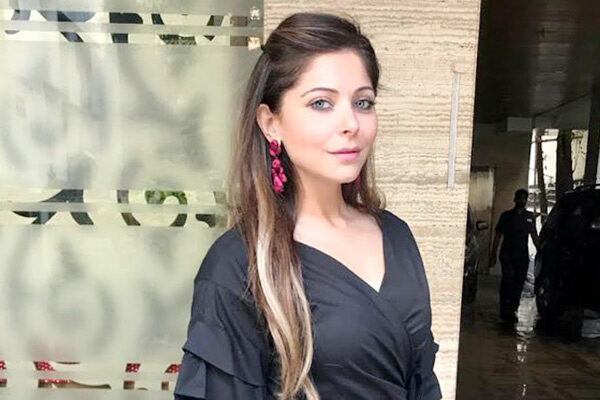 Regarding the tantrums that she is allegedly making in hospital, her family said that she was asked to change clothes and wear the medical gown behind a curtain with which he had a problem. She was also not happy with the dirt that was there in isolation ward and when she asked the staff to clean it, she was charged with allegations of making starry tantrums. Her family said that she is waiting for the report to come negative so that she can leave the hospital.

FIRs have been filed against Kanika Kapoor in various police stations of Uttar Pradesh and the Yogi government is determined to take legal action against her.

As of now, we request our readers to remain indoors and practice social distancing to save themselves from getting infected with COVID-19.

Varun Sharma Opens Up On Nepotism, Quarantine & More In An Interesting Chat Session
Priyank Sharma Confirms His Relationship With Benafsha By Sharing An Adorable Pic