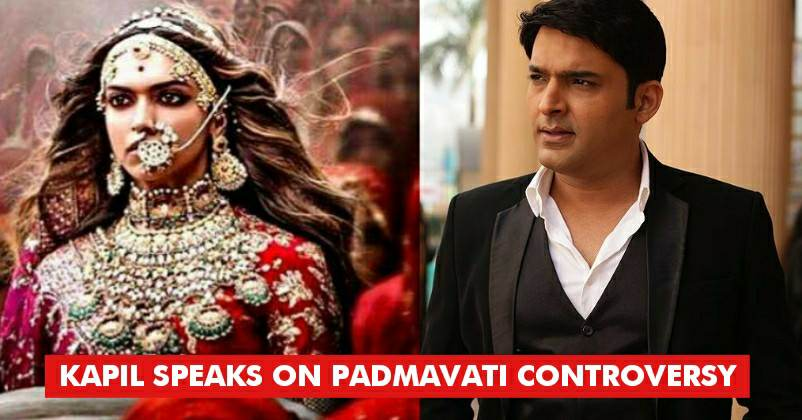 Sanjay Leela Bhansali’s upcoming movie “Padmavati” has attracted so many controversies that we have even lost the count. It won’t be wrong to say that it is one of the most controversial movies of Bollywood and the troubles for the flick don’t seem to end soon.

The protestors have gone to such an extent that they have warned Deepika of chopping her nose if she doesn’t stop speaking in favour of the film. Not only this, prizes have also been announced for beheading Bhansali and Deepika. 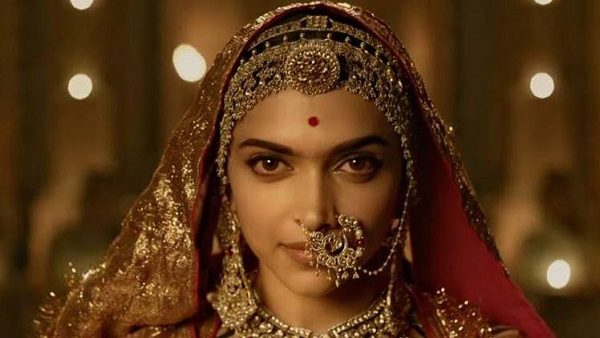 The protest took an ugly turn when a dead body was found hanging in a Jaipur fort with a note which read,

“We don’t burn effigies, we kill.”

The movie which also stars Shahid Kapoor and Ranveer Singh in main leads has received the support of Indian film industry and now Kapil Sharma has also spoken in support of “Padmavati”.

Talking to Indian Express, this is what the ace comedian said,

“Actually I’m really confused about it. Some say Censor Board has seen the film, some say they haven’t… so what is the reason? Basically, the community has raised the objection saying the film will hurt sentiments.. But the threats are completely wrong. It’s a democratic country, you can keep your point of view. But you cannot chop off someone’s head. At one moment, you are saying Deepika Padukone has made the country proud, you talk about women empowerment… I am sure you (pointing towards the journalists) would have got hurt too. Everyone is hurt because of these statements. As far as the release of the film is concerned, CBFC should see it (the film). If they find something objectionable, they are a government department. Rest, the threats are wrong.”

Kapil is busy promoting his second movie “Firangi” which is slated to release on December 1 this year. However, nothing can be said about the release of Padmavati. When Deepika was asked how she feels about the present situation, she said,

“It would be nicer to feel safer or protected at this point.”

What is your take on this matter and whose side are you? Do let us know.