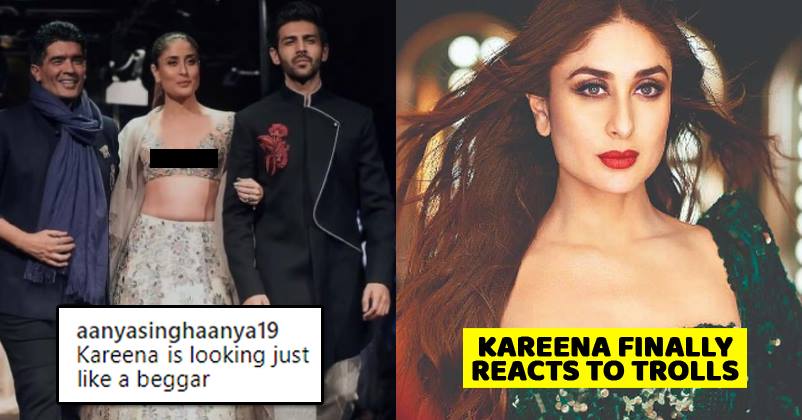 Kareena Kapoor is one actress who has been a victim of trollers despite being absent from social media. The trollers have made sure that there’s nothing about her that’s not trolled. 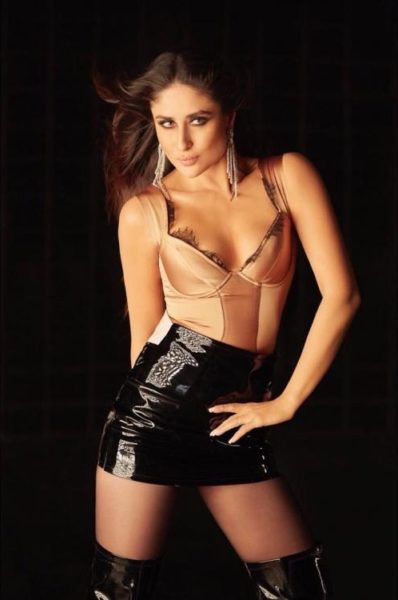 They have called her an irresponsible mom, have used bad words for her dressing and have also criticised for partying around with friends.

Recently during a Veere Di Wedding promotional interaction with Mid-Day, Kareena was asked to talk about what she thinks about the trolling. She said-

“One should wear what they look good in. I don’t know what’s motherly dressing. My mom (Babita) wears modern clothes, she looks fabulous in jeans and a top. Have you seen my mother-in-law (Sharmila Tagore)? She looks gorgeous in a pair of jeans and a shirt, just as much as she does in a silk saree. I come from a world where women wear what they want to. Just because I have had a baby doesn’t mean I can’t wear a short dress. If you have the confidence and the body to pull off something, wear it by all means.” 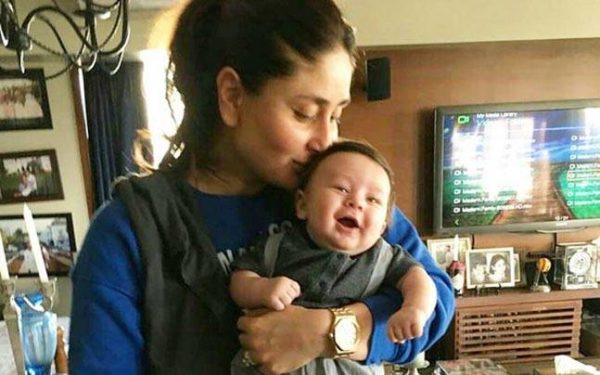 Talking about the trolling she received while being pregnant, she said-

“When I was pregnant, there was so much talk about me being up and about. People need to let women embrace the various phases of their lives.”