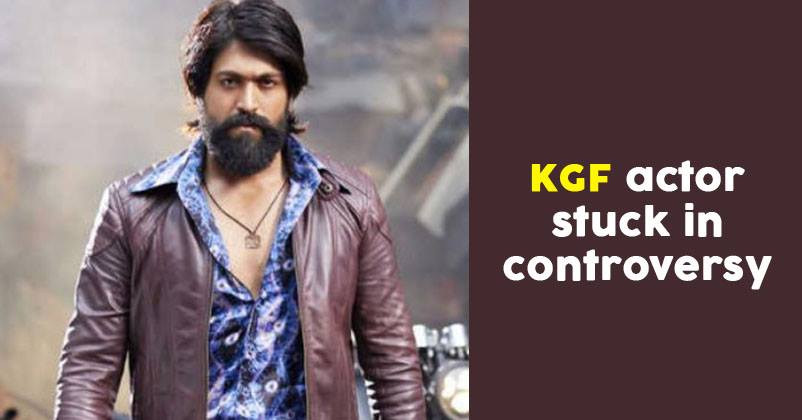 Kannada superstar Yash who was last seen in KGF. Yash lately grabbed the limelight for all the wrong reasons this time. The actor is making headlines for refusing to leave the rented house in which his family used to live in Bangalore. 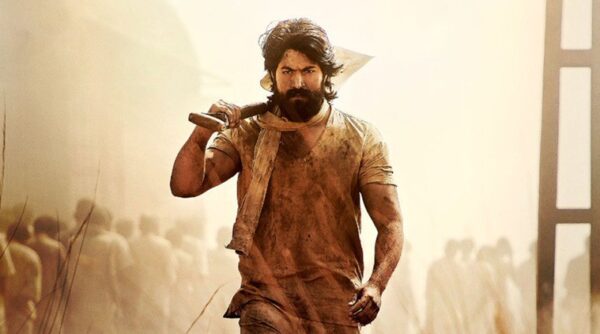 As per the reports, Yash and his mom did not vacate the rented house despite numerous reminders from the landlord. The owner of the house even took legal help to get the family to vacate the flat. Yash’s family were also not ready to pay extra rent to the landlord.

It is also said Yash threatened the landlord for defaming the KGF stars and his families reputation. According to the reports of Filmibeat, Yash called the relative of the landlord to a hotel and asked him to issue a letter for his family for ruining their reputation in public. Which was later disclosed by the family member of the landlord.

However, Yash didn’t respond to the controversy yet!

Continue Reading
You may also like...
Related Topics:KGF, Yash