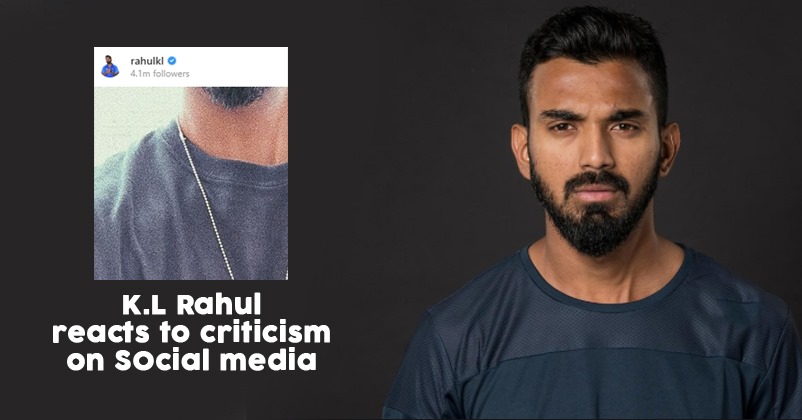 The Indian batsman KL Rahul must be under a lot of pressure as his performance with the bat has been below par for a long time now and the demand for sending him out of the team is getting stronger. Despite the fact that India won the two test match series against West Indies by 2-0, KL Rahul didn’t contribute much in both the test matches. His scores in the series were 44, 38, 13 and 6. 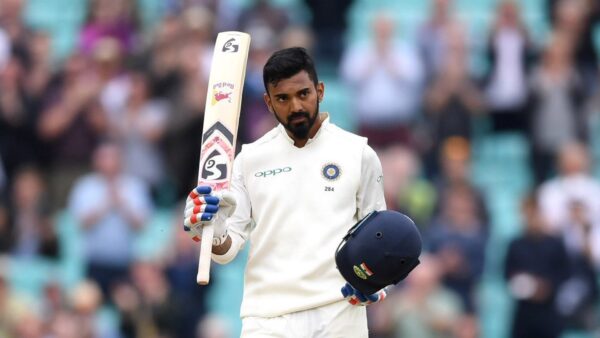 He was slammed heavily on the social media networks, especially by the fans of Indian batsman Rohit Sharma who is not able to get a place in the Indian test squad despite being in good form. It is being alleged by many that KL Rahul is in the Indian team because he is a good friend of Indian skipper Virat Kohli. Everyone is bewildered by the number of chances that KL Rahul is getting even after failing every time. In the last 15 test matches, KL Rahul has averaged 22.23 while his lifetime average has come down to 34.58.

The Indian batsman who has become a favourite target of trollers took to his Instagram account and posted a cryptic message.

He has posted a photo in which a man is seen wearing a t-shirt with tagline, “No Social Media”. The caption that KL Rahul has written is, “The Irony”. 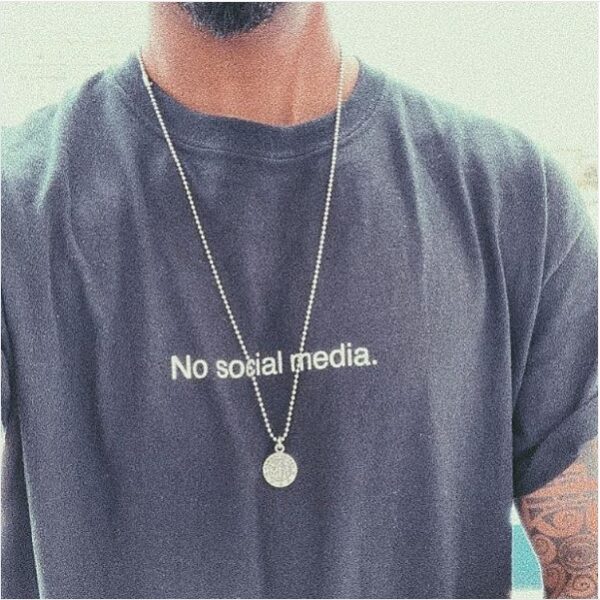 After the successful tour of West Indies, India will now clash with South Africa at home and both teams will be playing 3 T20I along with same number of test matches. India is now at the number one spot with 120 points in the World Test Championship.

Will KL Rahul be included in the team for playing against South Africa? What do you think? Let us know.

Harbhajan Singh Mocks Adam Gilchrist For Always Crying Over The Non Existence Of DRS In 2001
Ambati Rayudu Finally Breaks Silence On His 3D Glasses Tweet. Here’s What He Has To Say