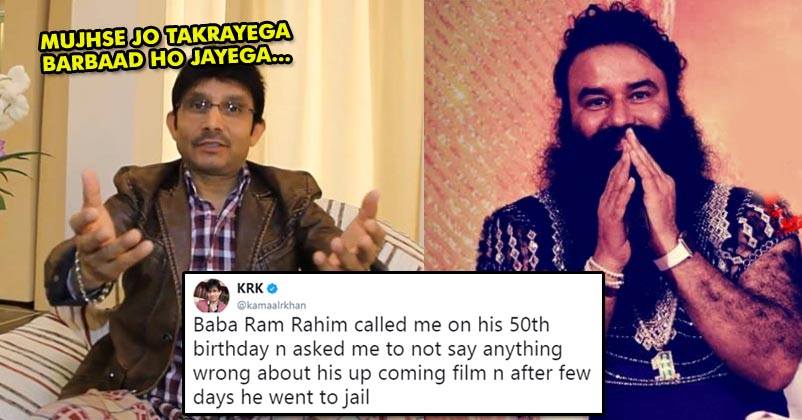 KRK has a very bad habit of targeting celebrities and trolling them for no reason. Time and again, we have seen how the self-proclaimed critic has insulted actors, sportspersons and politicians for no reason.

In fact, he can cross any limit of insults; whenever it comes to movies, he always tends to give negative reviews to most of them. The way he criticizes the movies is way too irritating but there’s no one who can control his language. 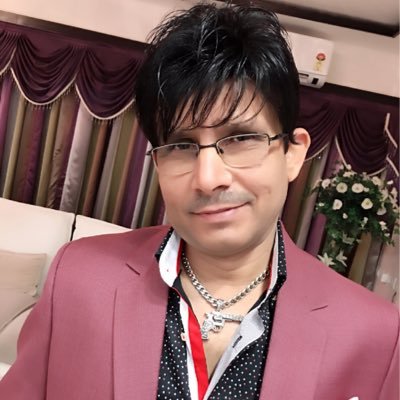 There have been celebs like Shreyas Talpade and Kangana’s sister Rangoli who have given it back to him perfectly. But still KRK continues his rant on Twitter. This time he has targeted those celebs who hve messed up with him.

Yes, he’s kind of slammed them and has highlighted the fact that just because they messed up with him, they have failed. Check out who all he targeted…

Baba Rahim is targeted too!!

Then he targeted Shreyas Talpade!!

God knows what KRK wants. Many a times, he had said how that he will stop tweeting or leave Twitter. But does he really mean that? After reading the tweet, we don’t really think so!!