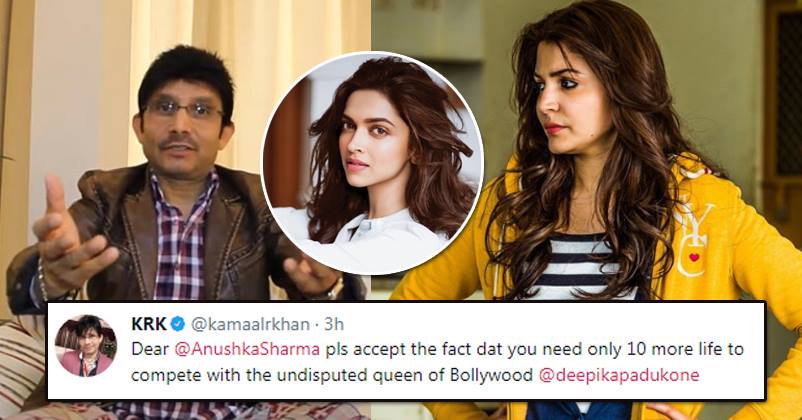 Even the silliest of persons on earth have limits but KRK doesn’t have any. In fact, he always tries to create new benchmarks when it comes to stupidity. 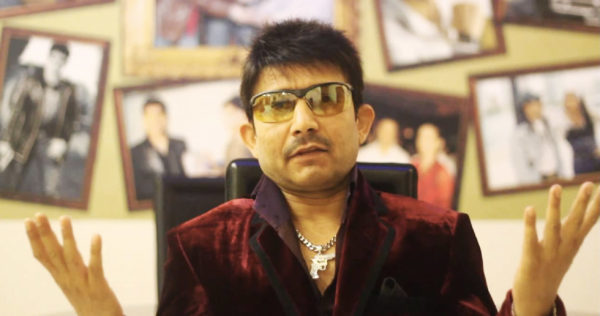 It seems KRK wants to become the undisputable king of idiots and therefore he is working damn too much on polishing his skills.

Every day when he wakes up, the first thing he do is to keep the plan ready, like how he is going to beat his own record. Then he digs a pit, sees through it and yells “Yes, I can go down that level”. The pit keeps on going deeper and he continues to stoop lower and lower with each passing day.

KRK’s latest act was to troll Anushka without any special reason. First of all, he started a Twitter poll for judging her stardom against Deepika Padukone and then he started taking mean digs on her. 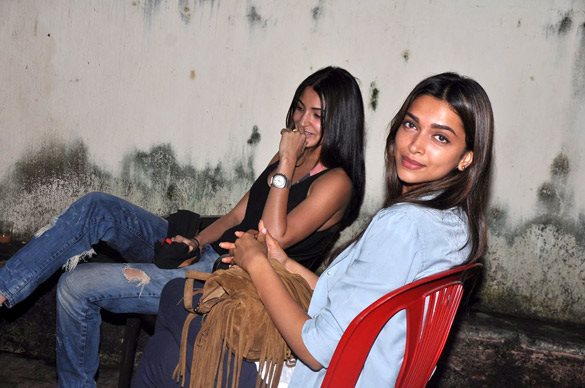 Check out what he said in multiple tweets-

Dear @AnushkaSharma ur best quality is this, when u laugh, it looks like, u are crying. So keep crying n getting jealous of @deepikapadukone

But it’s a sign of Big star when she doesn’t have to reply, instead, people stand by her side and give the perfect answers. Anushka’s lovers soon jumped in and gave it back to KRK. Even Deepika’s fans trolled him.

Check out some of the reactions.

Anushka, don’t take it seriously.. we love Deepika and you both! Your performance in ADHM was awesome!

What do you think of this? If you too have some feelings to share regarding KRK, you can share.

Ranveer Firstly Awkwardly Hugged Anushka & Then Embarrassed Her By Interrupting Interview
A Fan Blamed Akshay For Wasting Water. He Gave The Most Polite & Sensible Reply