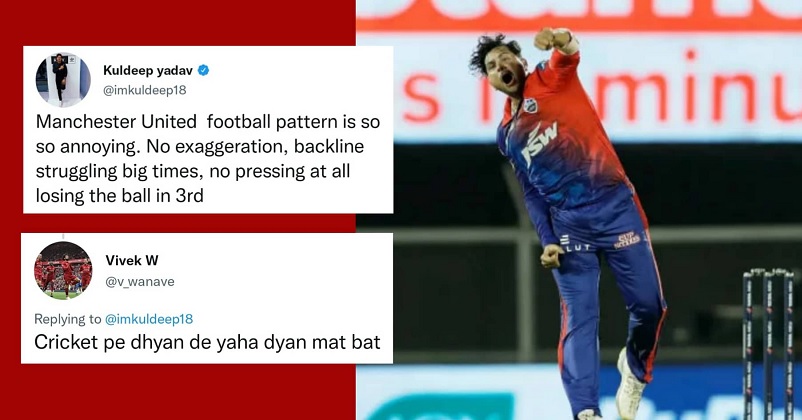 The Indian cricketer Kuldeep Yadav is having a great time in the IPL 2022 and this certainly means a lot to him and his fans because he was benched for around 2 years by his previous franchise Kolkata Knight Riders and he lost his place in the Indian national team as well. 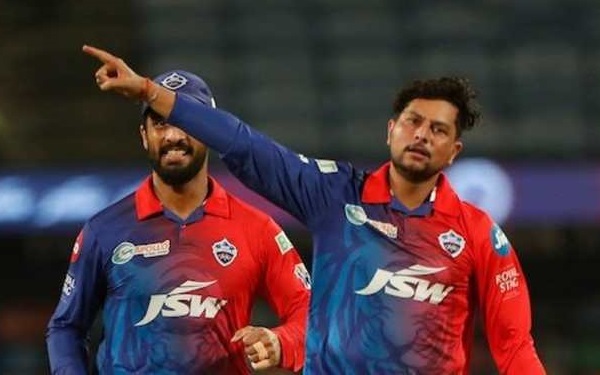 Kuldeep was bought by Delhi Capitals in the mega auction for the IPL 2022 and in the six matches, he has taken 13 wickets. He is presently second on the list of the highest wicket takers and in the last match against Punjab Kings, he performed so well that he was adjudged as the Player of the Match for his beautiful bowling figures of 2/24.

The head coach of DC Ricky Ponting has also praised the Indian spinner and his fans are very hopeful that he will be a part of the Indian squad for upcoming T20 World Cup.

Kuldeep is also active on social media networks and he uses it as a medium to express his opinion on various issues related to sports. He is a big fan of football as well and recently he made a tweet regarding the football team Manchester United that is presently playing the English Premier League which is one of the most popular football leagues of the world. 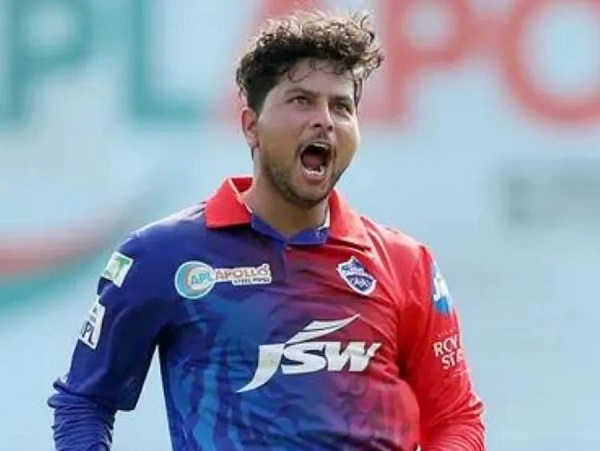 Kuldeep Yadav took to the micro-blogging site Twitter and posted a tweet expressing his disappointment over the poor performance of MU. He also talked about the problems being faced by the team and wrote, “Manchester United football pattern is so so annoying. No exaggeration, backline struggling big times, no pressing at all losing the ball in 3rd”.

Manchester United football pattern is so so annoying. No exaggeration, backline struggling big times, no pressing at all losing the ball in 3rd

An online user who didn’t seem to have much interest in football tried to school Kuldeep Yadav by telling him to focus on cricket. His tweet read, “Cricket pe dhyan de yaha dyan mat bat”.

Someone else may have got angry and may have either replied in a strong manner or would have blocked the troller but Kuldeep Yadav is quite cool and calm and so was his response.

He replied the troller in a polite manner, “Haha okey bhai” (ok bro)

Delhi Capitals will be playing its next match today against Rajasthan Royals at Wankhede Stadium, Mumbai. While Kuldeep is playing for DC, his friend Yuzvendra Chahal is playing for Rajasthan Royals and both of them have won many matches together for the country. In fact, their fans have started calling them as Kul-Cha and a tweet was also posted by the official Twitter handle of RR in this regard wherein it shared an image of kulcha with the caption, “Today’s special: Kul-Cha”

Which team do you think will win today, DC or RR?