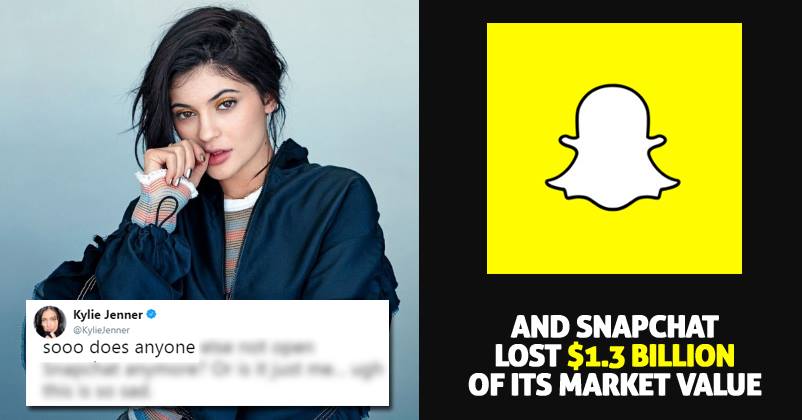 To give you an idea how powerful these celebs are, let us tell you that one negative tweet by Kylie Jenner about Snapchat resulted in loss of 6.1 percent on the share price of the brand which sums out to be $1.3 billion in market value. 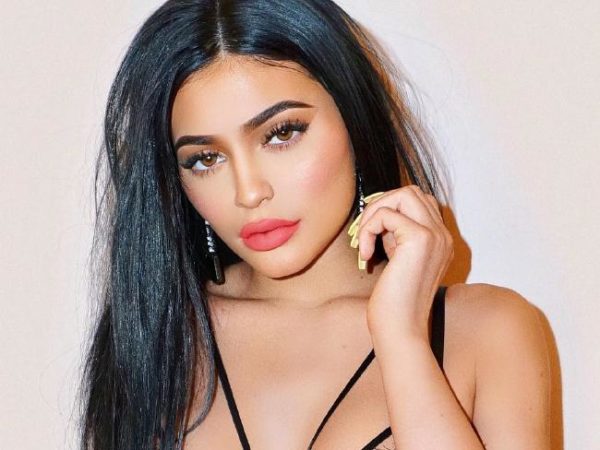 Kylie tweeted, “Sooo does anyone else not open Snapchat anymore? Or is it just me… ugh this is so sad.”

sooo does anyone else not open Snapchat anymore? Or is it just me… ugh this is so sad.

Kylie tried to manage the situation by tweeting, “Still love you tho snap … my first love”

still love you tho snap … my first love

However, it didn’t help in recovering the damage.

Recently, many users raised their voice against the update which changed the layout of the app but the company was in no mood to listen. In fact, nothing happened even when a petition with 1.2 million signatures was sent to Snapchat in this regard and its share prices also didn’t get affected.

It is not clear whether Kylie has stopped using Snapchat because of the changes that have come in the app or due to her motherhood but it is pretty much clear that she has a great influence on the app and its users. 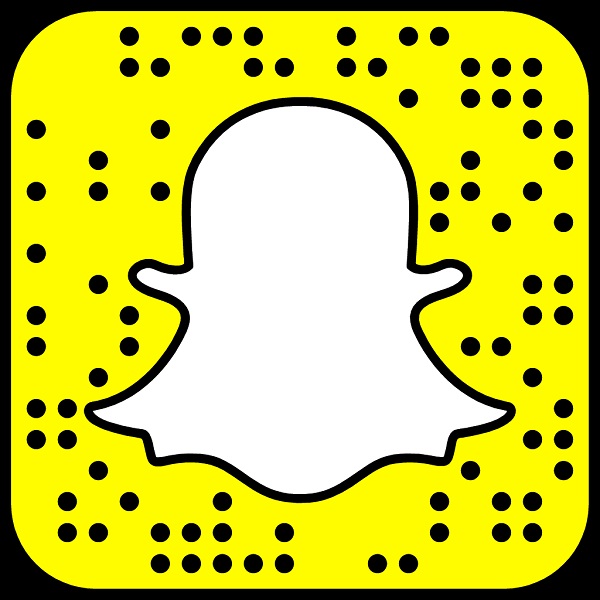 After the tweet of Kylie, Maybelline New York asked its followers whether it should remain available on the app as it said, “Snapchat views have dropped dramatically”.

Tough times ahead for Snapchat?

Kapil Performed For Pakistan Super League. MNS & Shiv Sena Slammed Him For Going To Pak For Money
Man Enters Board Examination Hall, Shoots His Crush & Committed Suicide Bcoz She Said No To Him