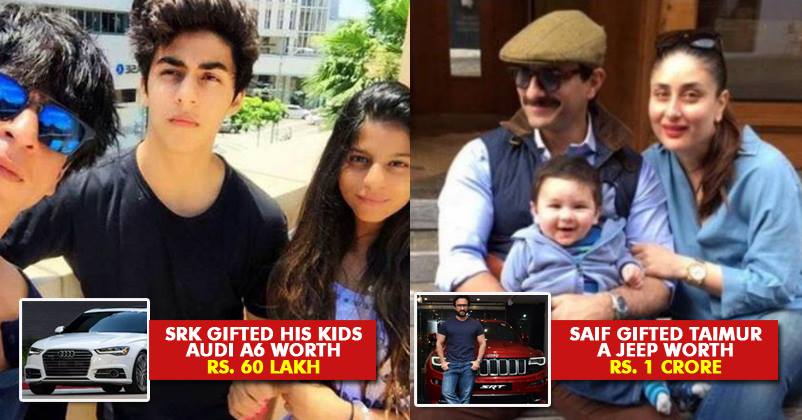 Giving gifts to family members on special occasions such as birthdays, anniversaries, etc. is a kind of custom. But do you have any idea what Bollywood celebrities gift their kids? The ultra rich Bollywood celebs are known to pamper their kids and what better way it will be to pamper them than giving luxurious gifts.

Have a look at the gifts which were given by Bollywood parents to their kids that many of us can’t afford: 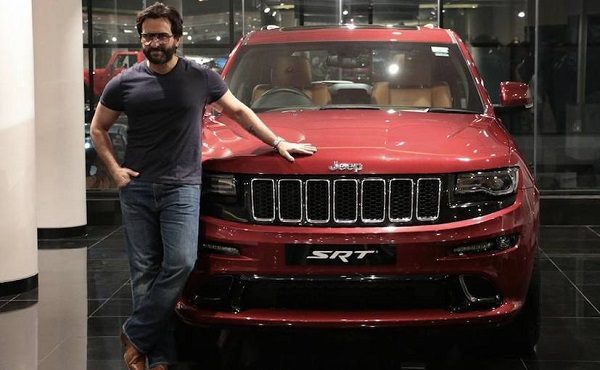 Just recently, Saif Ali Khan bought a red colour swanky Jeep Grand Cherokee SRT. It costed more than Rs. 1 crore and was said to be the Children’s Day gift for his son Taimur Ali Khan. Just to inform, Taimur will be turning one year old this December. 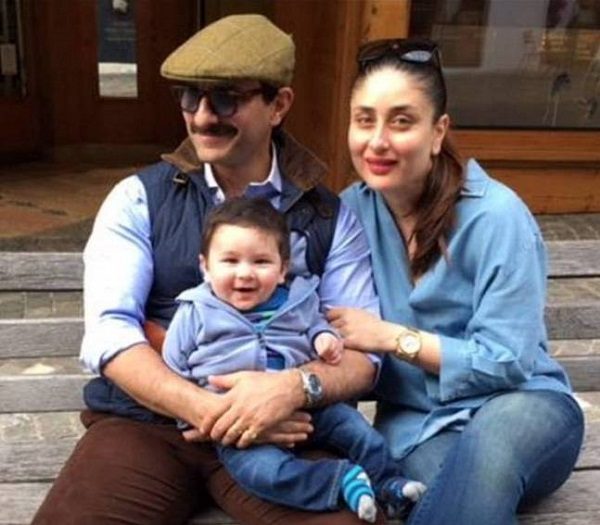 It is not the first time that Taimur has been given an expensive gift. He visited Switzerland with his parents when he turned 6 months old. 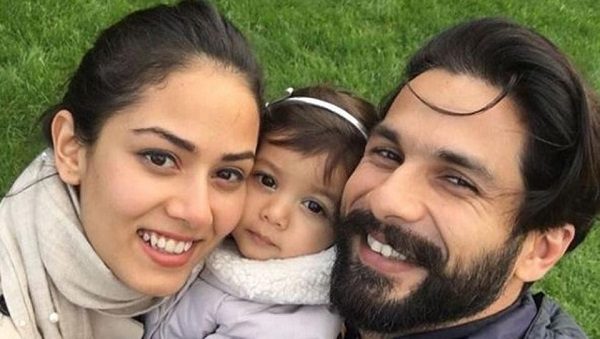 Shahid and Mira took their daughter Misha to London for celebrating her first birthday. 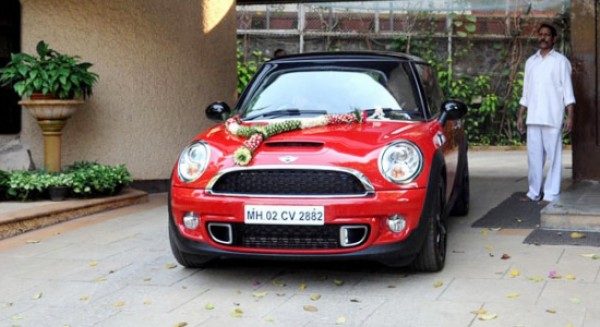 She got a Mini Cooper worth Rs. 25 lakh on her first birthday in 2012 by her parents Abhishek Bachchan and Aishwarya Rai Bachchan. 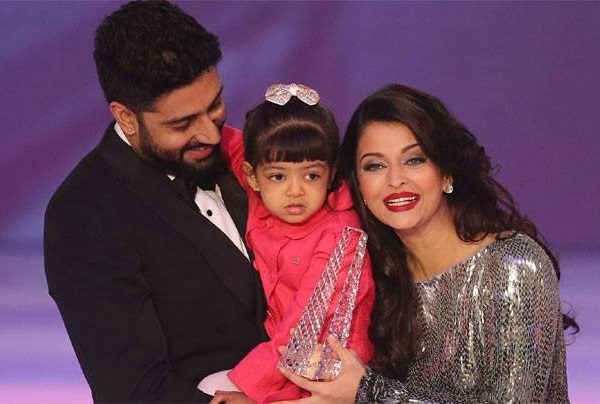 She has also been gifted with a holiday home worth Rs. 54 crore in Dubai. 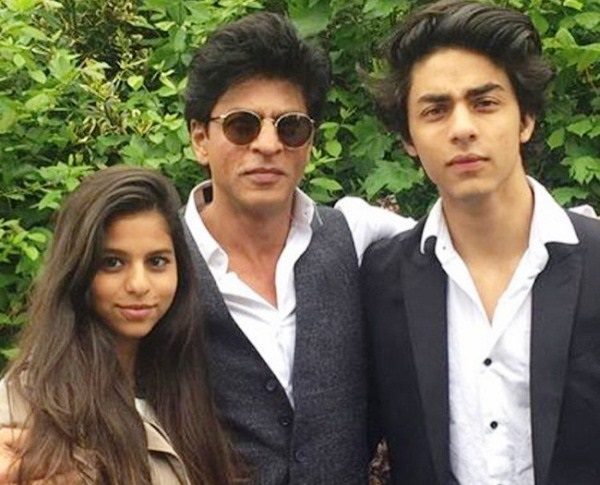 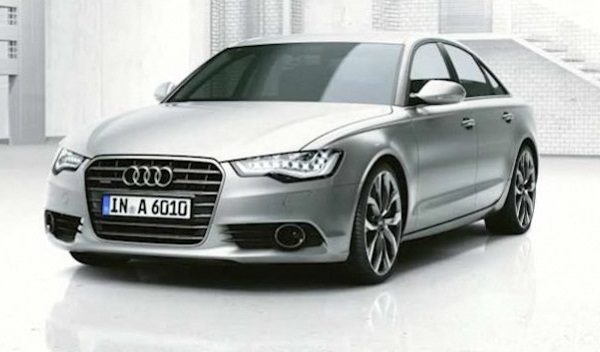 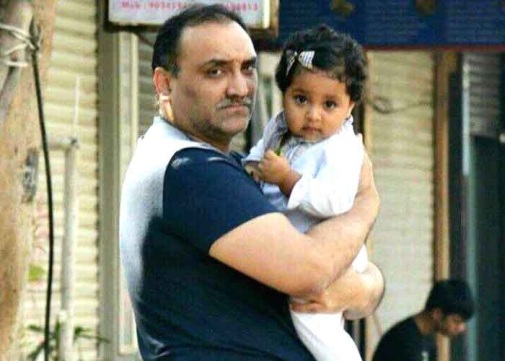 She is the daughter of Bollywood actress Rani Mukerji and producer-director Aditya Chopra and she was gifted with two bungalows in Mumbai by her parents when she was just few days old.

Varun & Benafsha Posted Hard Hitting Messages On Social Media For Haters After Ben’s Eviction
Big Twist In The Nomination Task. It Will Completely Change The Game