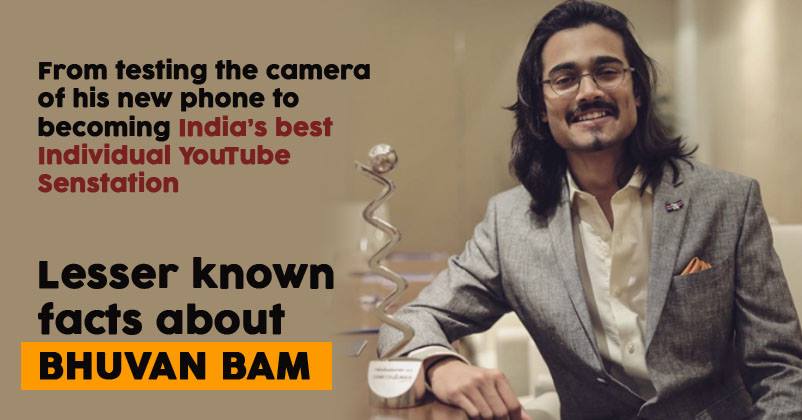 The young generation always swears by the internet. You Tube channels are subscribed and followed regularly. Google is searched everyday for anything and everything.

So, you must have heard about Bhuvan Bam, the Indian YouTube sensation, who has over 10 million of followers. His channel ‘ BB Ki Vines’ or Bencho is very popular among the masses.

Since today is his birthday, let us catch up with some unknown facts about our favorite You Tuber.

1. How his channel was formed.
His YouTube channel ‘BB Ki Vines’ was formed without any prior planning. It was a sudden thing that happened when he was busy checking his new phone of Nexus.

2.Why he is so popular?
When asked this question, he always say that originality is the key to success. Even when he was on the TEDx Talk at Delhi IIT, he emphasized that his own writing brings out the original stories everyday. 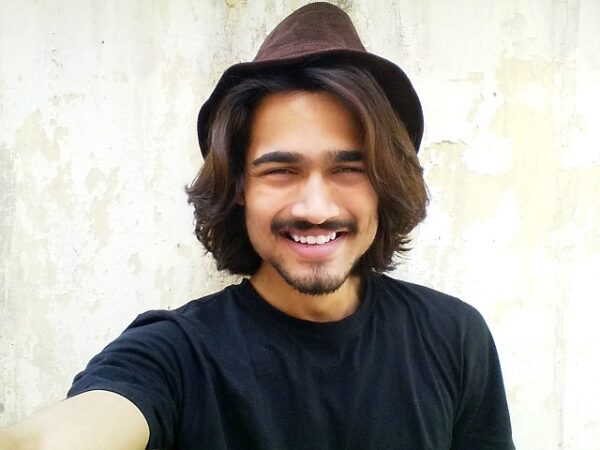 3.His collaborations.
Bhuvan Bam is so popular that he even collaborated with ‘The Viral Fever’ also. He even jammed in a live Facebook session with Vaibhav Bundhoo.

4.His favorite of all.
Though he himself created many videos for his own channel, there is one which is his favorite. The song ‘Ban-Chod’ (2015), which he released to protest against the random bans imposed by the government is his favorite. 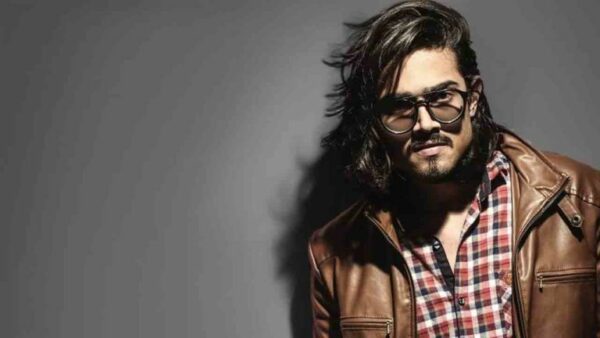 5.The Most Popular one.
There are so many videos in his YouTube channel, but there is one which tops the chart with 10.4 million views. ‘PapaMaakiChu’ is that video which is very popular.

6.He has records as well.
On the year 2017, he became the very first Indian Individual YouTuber, who crossed over two million followers alone.

7.Awards.
Bhuvan Bam is popular as well as famous too; which brought him many awards as well.In South Korea, he won the Most Popular Channel Award in 2016. 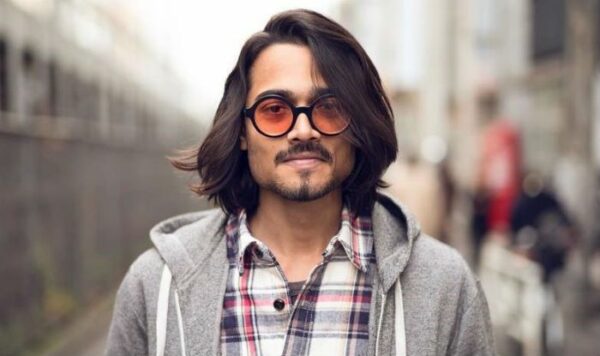 8.Other works.
Other than his own channel Bhuvan Bam is going to play the lead in a new web series as well. Sab Group is creating a series call, ‘The Bro Court’, which is available in YouTube.

9.Other talents.
Besides creating hilarious videos for his own YouTube channel, he is a passionate musician as well. He has a Music page call ‘BBMusician’ and a YouTube Music channel, ‘Bhuvan Bam Official’. 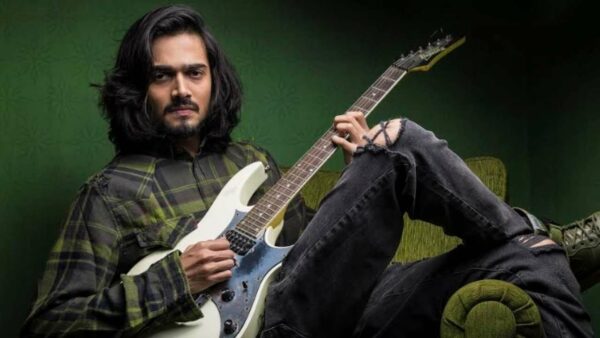 10.An interesting character.
Last but not the least, the famous character Dr Sehgal from his videos, is inspired from a real doctor, whose clinic is just besides his house.

So, what unknown fact do you want to share?

Swachha Bollywood Abhiyaan: Poll For The Worst Bollywood Performances Starts Now
Oscar 2019 Nominations Are Out, Here’s Everything You Need To Know