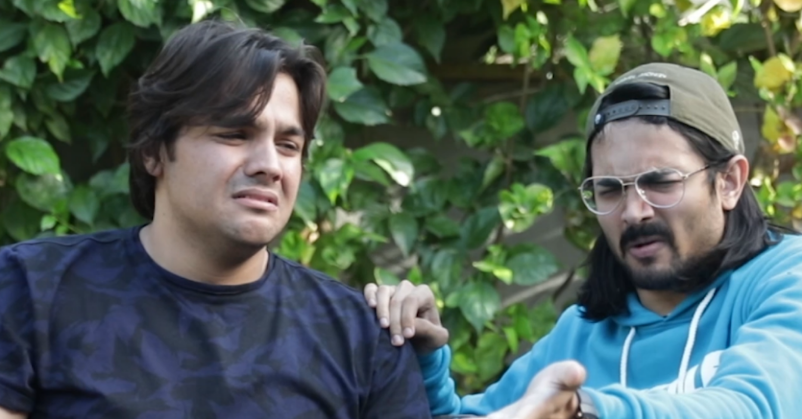 VMate, the popular video sharing app, is searching for its VMate Asli Holibaaz and it has come up with great offers to make this Holi special for its users. 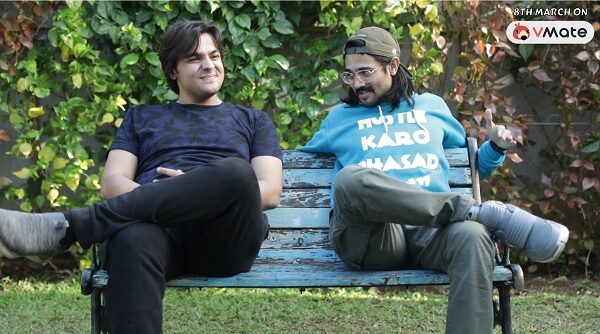 While there are many prizes for the users, VMate has not left any stone unturned in heating up the temperature as some time back, it shot its Holi Anthem which features the beautiful dancer-actress Sapna Chaudhary. Now it has come up with an entertaining video in which it has brought the two very famous social media celebrities Bhuvan Bam and Ashish Chanchlani together for the first time.

The video that can be viewed on VMate shows Bhuvan and Ashish trying their best to make a clip and post it on VMate in order to become the Asli Holibaaz. However, it is not easy for them as they are neither able to think about any concept nor finding any suitable partner. 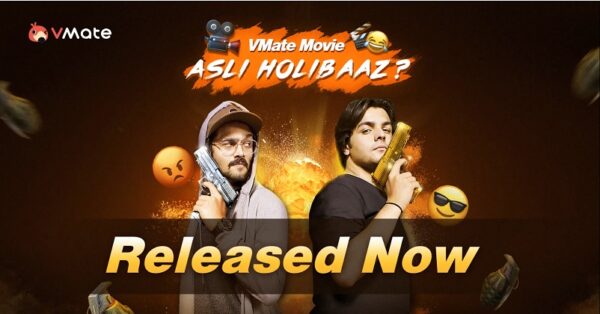 VMate is paying its content creators Rs 100 crore so it is a golden chance which you should not miss at all! So what are you waiting for, download VMate and make a video, become the Asli Holibaaz and win exciting prizes.