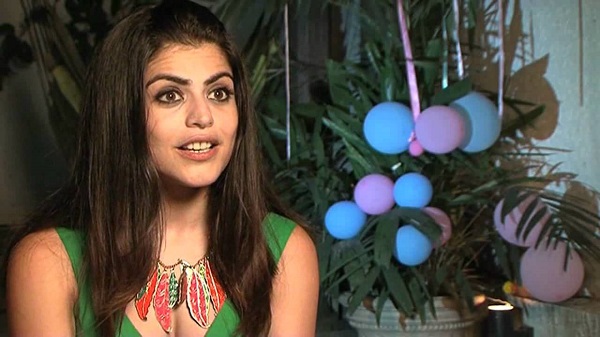 Death to rapists. No bail. Just death.
Imagine Amitabh Bachchan Sir, Aamir Khan, Salmaan Khan, Sachin Tendulkar, Anil Ambani- if you went on a fast or walked to the Rashrtrapati In Delhi. If you, took this stand and made this YOUR NO 1 issue, how much change there would be?! ShenazTreasurywala, the famous host of MTV ‘Most Wanted’ wrote an open letter to some of India’s most popular and powerful men including PMNarendraModi, AmitabhBahchcan,SachinTendulkar,Shahrukh Khan, Salman Khan,Aamir Khan and AnilAmbani.The letter reveals about her experience with men on public transport and how she felt.

She wrote the letter to these men because she consider that they are one of the most popular and famous people and have a great influence on people. She wants a solution to one of the biggest problem in India — RAPE.

According to latest statistics of National Crime Records Bureau (NCRB),93 women are being raped in everyday in our country. Its is a very very big number. Everyone wants #RapeFreeNation , but no one took a a step toward stoping it.

So, Shenaz decided to appeal to some of the most influential people in India.

Have a look at the full unedited letter —

We totally agree with Shenaz on this. What are your views guys??? What are you going to do to stop this devil act of RAPE??
Do tell us your views in comment section below…

Continue Reading
You may also like...
Related Topics:Rape, Shenaz Treasurywala

Xiaomi Banned In India!!!
15 People Who are Having an Incredibly Bad Day!