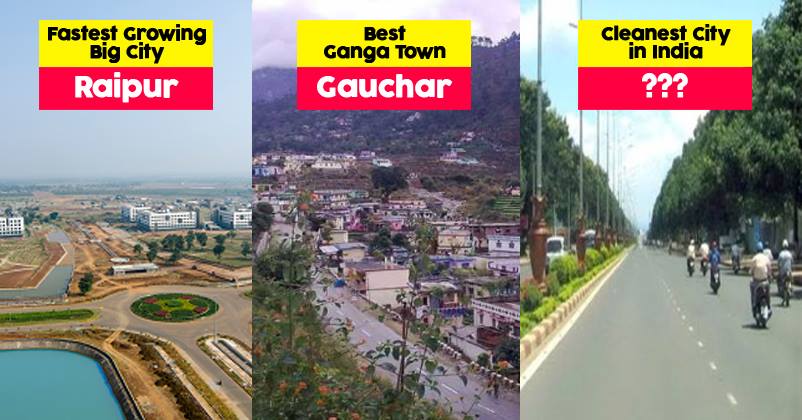 Under the Swachh Bharat Abhiyan scheme, the Ministry of Urban Development, Central Pollution Control Board (CPCB) and Government of India an annual report has been published, which to be precise is The National City Rating. This includes over 500 cities, covering almost seventy two percent of the country’s urban population.

The parameters upon which the assessment is made, have been modified since 2017. Where cities were categorized based on its population, which in turn will divide itself into metropolis, large, medium and small cities.

This year Indore went for a hatrick and bagged the first position to be India’s cleanest city during cleanliness survey conducted by the central government. Ambikapur in Chhattisgarh and Mysore in Karnataka bagged the second and third positions respectively.

Happy to announce results of #SwachhSurvekshan2017 survey. I would call these results as ‘Citizens’ Verdict’ on sanitation in Urban areas! pic.twitter.com/YbYfD3n57s

Swachh Survekshan 2019 looked into all the parameters covering almost all the urban local bodies of the country. This survey became one of the biggest in its category in the whole world too.

The cities which bagged the top most positions under the cleanliness survey conducted by the central government, received a statue of Mahatma Gandhi as an honorable memento for their outstanding work towards cleanliness. 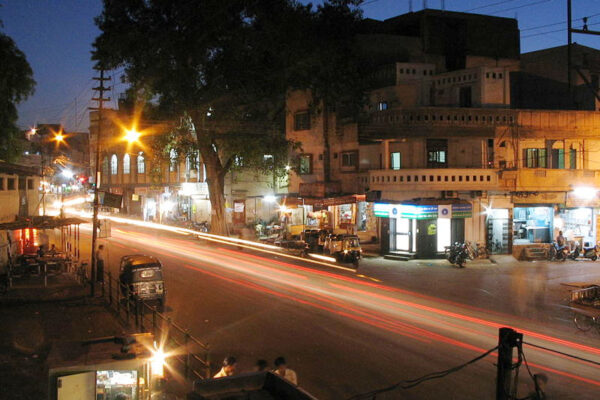 The Swachh Survekshan Awards 2019 were presented by President Ram Nath Kovind at a ceremony, where he said ‘Mahatma Gandhi had played a pivotal role in spearheading the movement of cleanliness. I hope people will take inspiration from the just concluded Kumbh Mela and the level of cleanliness in it.’

Union Housing and Urban Affairs Minister Hardeep Singh Puri also added,’The fact that urban sanitation had never before been brought to the centre-stage spoke of the common perception that cleaning urban India was an impossible task. These states and cities have risen to that challenge’

My heartiest congratulations to the Swachhagrahis of Indore for their unmatched dedication & participation in transforming Swachh Bharat into a Jan Andolan. #SwachhSurvekshan2019 pic.twitter.com/3vyHc7NZOh

He also said that this initiative is considered to be continued based on data and citizen’s feedback as well. This is a great initiative by the government which is gradually gaining prominence worldwide.

PUBG To Be Banned In This City Temporarily & Anyone Found Playing It Will Be Strictly Punished
Donald Trump called Tim Cook ‘Tim Apple’, This Is How He Responded