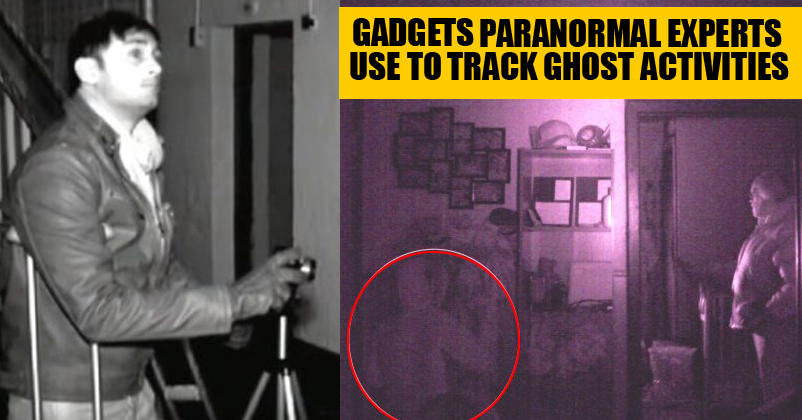 Okay, apologies in advance. Perhaps this was not the right time for posting such an article on your timeline, but that is the whole fun ! ! Its certainly up to you and its your choice to decide whether ghost or spiritual energies exist or not.

In past few days you might have seen various reports of mysterious death of India’s most famous and leading Paranormal Expert Gaurav Tiwari. He was also tagged as ‘Ghost Hunter’, although in an interview he did expressed his negative views about such tags. Before knowing him and some more random people who used to come in Discovery Channel during late night shows like ‘A Haunting’, my perception about ghost hunters was very stereotypical. An old half naked man with big white beard wearing locket of skulls. That’s what I used to think about them. But then I took up Science in my 10th Class followed by engineering and then had to be logical and sensible on every single thing that I thought. Facts proven by Science became my only benchmark for defining any truth. And that is how Discovery Channel replaced FTV from my Dish Tv Channel pack ! !

Well apart from being a selective pseudo atheist, the reason why I fear watching such TV shows or so called the notion of the existence of negative energy is because of the kind of results produced by the gizmos that these guys use to give us clear hints about the existence of ghost.

So what are these instruments ? So these were some of the instruments used by the ghost hunters and I hope that I didn’t scare you off. Go have a good sleep.