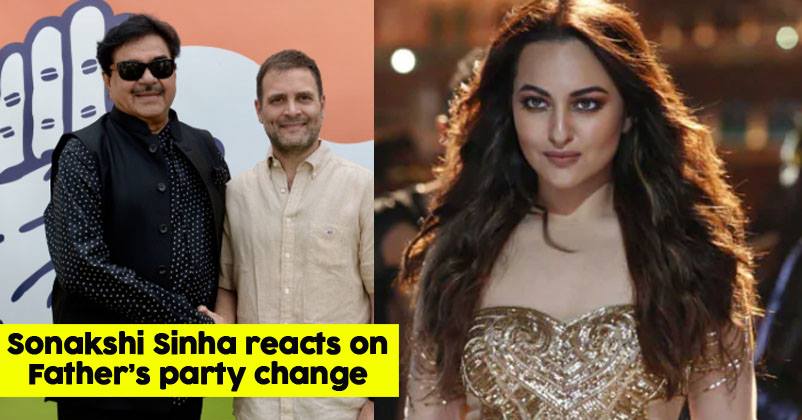 The B town has always been abuzz with news which the Bollywood lovers cannot ever miss. With the latest amalgamation of politics and Bollywood, the news we get is getting more and more interesting.

On Thursday, veteran Bollywood actor, Shatrughan Sinha, announced that he was quitting his association with the Bharatiya Janata Party (BJP). With the elections knocking at the door and the hue and cry associated with it, this was indeed something. 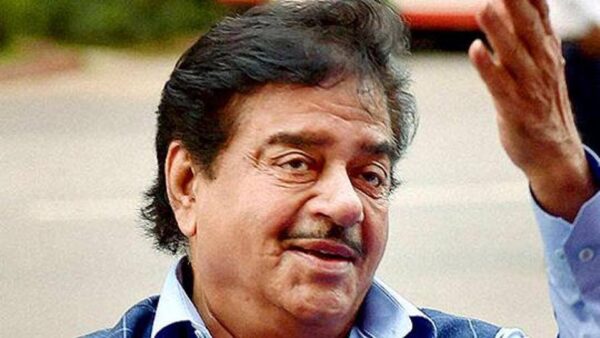 Shatrughan Sinha had been with BJP for quite some time. But now he has decided to part his way with BJP and join Congress instead.While the world will keep speculating the reasons behind this, his daughter, actress Sonakshi Sinha had something powerful to say about his well timed decision.

Painfully….on the way out of BJP….But hopefully in the best direction under the dynamic leadership of my dear friend Lalu Yadav and the desirable, most talked about leader from the Nehru Gandhi family… the true family of nation builders… pic.twitter.com/9HSNhf9F1c

She said that he did the right thing and that it should have been done a long time back. She dropped hints of Shatrughan Sinha not being respected within the party.We don’t know what may have actually led him to take this decision, but we are sure he will go a long way, whichever path he chooses. 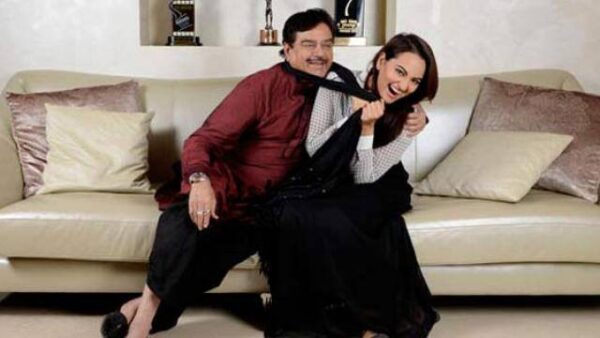 Lok Sabha MP Shatrughan Sinha visited Congress president Rahul Gandhi’s residence as well. Even, senior Congress leader Shaktisinh Gohil also confirmed this officialy, that Sinha will join on April 6. He is a two time sitting MP of BJP from the Patna Sahib Lok Sabha seat. His comments on the public forefront led the party to sideline him and even eventually replaced him. This Lok Sabha election will see Union Minister Ravi Shankar Prasad to contest from the same seat.

So, let us wait watch what happens with this sudden change in political alliances.

10 Celebs Who Ditched Their Partners After Making It Big In Bollywood.
8 Reasons Why You Don’t Need A College Degree To Make Money