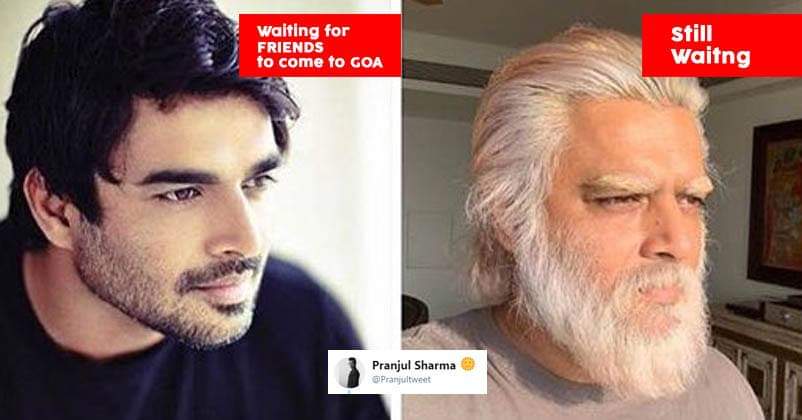 So Madhavan is all set to make his debut as a director this year with Rocketry: The Nambi Effect and we already can’t wait for the film.

Turns out, he will be playing the titular role in the film as ISRO scientist S Nambi Narayanan. The scientist is in his mid 70s in the film, and Madhavan had to undergo a miraculous transformation to look the part. 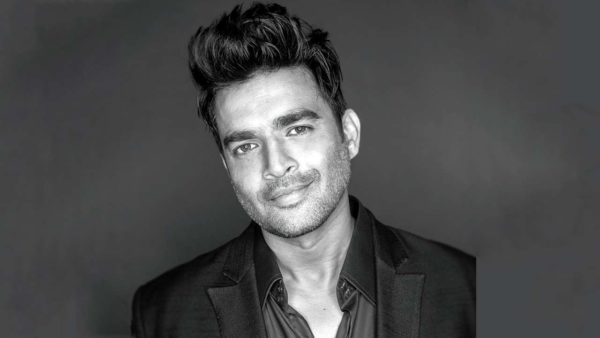 Now if you compare the before and after photos of Madhavan, he practically looks unrecognizable. Although older Madhavan looks hot as hell!

Of course, people got the opportunity and turned it into a meme fest. Here are the ten best memes we found on Madhavan’s Rocketry look.

1. Waiting for a decision on Pandya and Rahul

Waiting for Vodafone executive to pick up your phone… pic.twitter.com/qyJgrDBAfq

1) texted
2) waiting for her reply pic.twitter.com/zTeBK7RFRG

Entering SBI Coming out of it pic.twitter.com/J1FEez61sx

Me: I’m ready to go. How much time you will take?

Which is your favourite?

Continue Reading
You may also like...
Related Topics:Madhavan, Rocketry