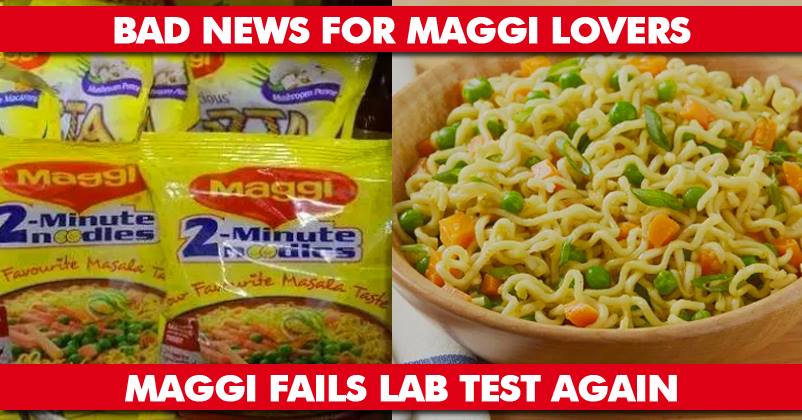 Famous noodles brand Maggi remained in problems for long time earlier in 2015. The brand name was scrutinized after it failed the health tests. It was reported that it has more than the appropriate amount of MSG (Monosodium glutamate) as an ingredient. After the ban for a long time, the brand was relaunched in market as it managed to pass the tests. 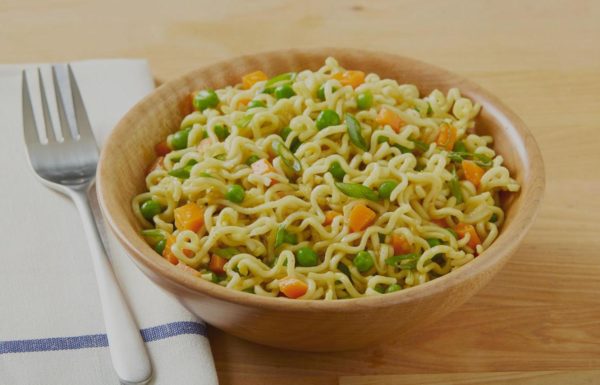 Maggi has now again found itself in problems as the noodles brand has again failed a lab test. The reports of lab tests have shown that the noodles have the ash content more than the permissible limit.

Following this, the district administration of Shahjahanpur, UP, has slapped a fine of Rs 45 lakhs on Nestle India, Rs 15 lakhs on its 3 distributors and 11 lakhs on 2 sellers.

As per News 18, the district authorities had collected the samples last year in November and sent them for lab test. The shocking reports have now landed the company in trouble again.

Talking about it, Nestle India said that they will file an appeal against the order once they receive it. A Nestle India spokesperson said-

“While we have not received the orders passed by the adjudication officer, we have been informed that the samples are of year 2015 and the issue pertains to ‘ash content’ in Noodles.” 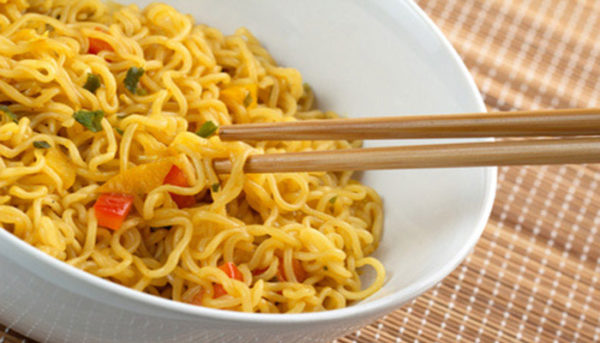 Further saying that Maggi is safe for consumption, he said-

“The standards have since been introduced and the product complies with these standards. We regret the confusion it may cause to consumers,” he said, adding that “We strongly reiterate that Maggi Noodles are 100 per cent safe for consumption.”

This appears to be a case of application of incorrect standards, and we will file an appeal urgently once we receive the order.”