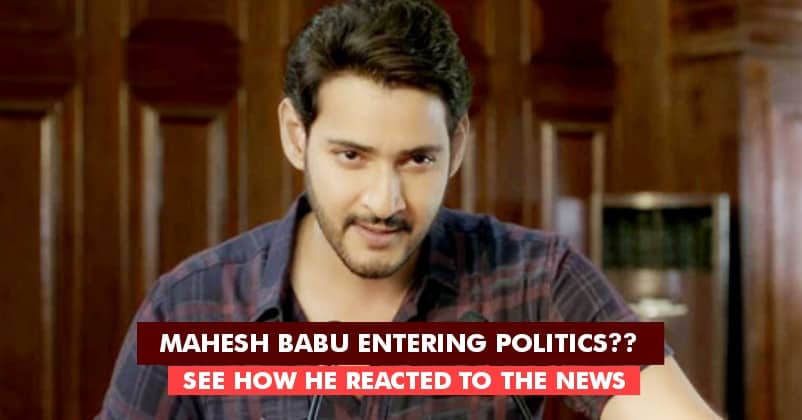 One of the biggest superstars of the South Indian cinema Mahesh Babu is currently busy with Anil Ravipudi’s film. In the film titled Sarileru Neekevvaru Babu will be seen as Army Major. Rashmika Mandanna is the female lead in the movie. The star has already several blockbusters to his name and is known for a charming smile and stylish personality.

While everything is perfectly fine with his acting career, rumors were making rounds about his future plans. Some reports suggested that Mahesh Babu will soon join politics. When the handsome hunk was asked about the same he rubbished all such rumors.

He said that his acting career is very important to him. And all he ever wanted to do was acting. Mahesh has been in the industry since he was a kid and appeared in movies as a child actor. He told that when he was a child star he loved doing what he did then.

Mahesh further revealed that he only took a year leave when his father asked him to take a break and study and then go back to acting.

Awesome time in Germany !! Now off to Italy ♥♥♥ #CelebratingMaharshi