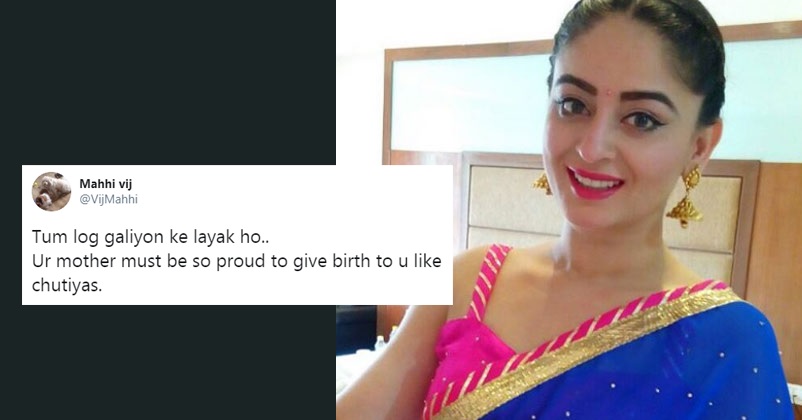 The 21 days lockdown has been imposed by the Indian government in order to save the citizens from the coronavirus outbreak but it has also created problems for poor people, especially the daily wagers. Many NGOs, self-help groups, etc. have come forward to help the needy.

Nevertheless, it’s indeed very sad that people didn’t miss the chance of taking photos while helping the poor which didn’t go well with the actor-host Jay Bhanushali and he took to the micro-blogging site Twitter to slam those who were using social service acts as publicity stunts. 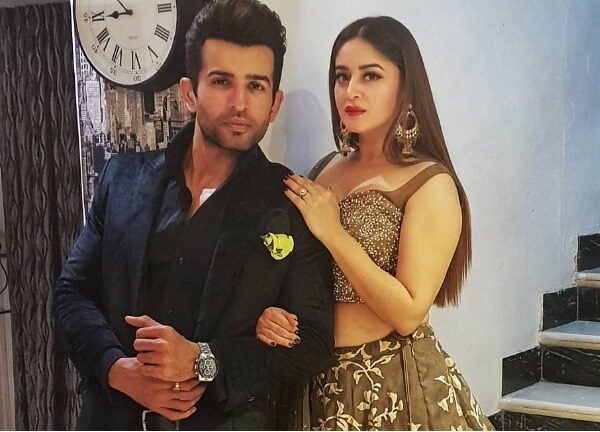 Jay tweeted, “Sorry to say but distributing food to needy has become a PR stunt for lot of so called actors..if you really want  dua/blessing from them or God pls leave you phones home..could see ppl not being comfortable with cameras around. #COVIDIDIOT #lockdowneffect #HumanityFirst”.

Sorry to say but distributing food to needy has become a PR stunt for lot of so called actors..if you really want dua/blessing from them or God pls leave you phones home..could see ppl not being comfortable with cameras around. #COVIDIDIOT #lockdowneffect #HumanityFirst

The actor did not take anybody’s name in his tweet but some Twitter users, especially the fans of Paras Chhabra and Mahira Sharma, started trolling him because it happened after the video of Paras and Mahira distributing food packets went viral on the Internet.

Watch the video of Paras and Mahira distributing food packets:

Jay’s wife Mahhi Vij was in no mood to take it lightly and she went after those trollers, giving them some kickass replies:

Tum log galiyon ke layak ho..
Ur mother must be so proud to give birth to u like chutiyas.

If you remember, Jay visited the show Mujhse Shaadi Karoge and he had an argument with Paras Chhabra when the former tried to tell Paras that he is not able to connect with the girls in the show. Paras expressed his unhappiness over the fact that someone comes and tries to teach him like this. From then, the fans of Paras started hating Jay Bhanushali and it seems they got the perfect moment to take revenge.

Whether you are fan of Paras or Jay, there is no denying the fact that clicking pics or making videos while helping the needy makes them feel insulted and many people might not even want to get such help that makes them feel inferior. What do you have to say in this regard?

Mukesh Khanna Takes A Satirical Jibe At Ekta Kapoor For Her So-Called Modern Mahabharata
Ajay Devgn Praises Mumbai Police For Serving Amid Coronavirus, Gets A Reply In Bollywood Style