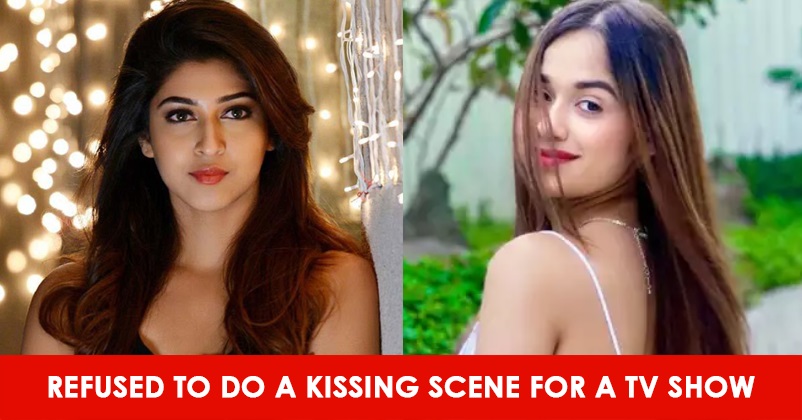 The Indian television industry has undergone a considerable change in the last few years, nowadays skin show or intimate scenes have become quite common on the small screen as well because of the web series. Actors and actresses have shed their inhibitions because they are aware of the fact that if they don’t agree for such scenes, it may affect their career in a pretty big manner. However, there are still some actors and actresses who have strictly refrained from doing intimate scenes or from exposing on television.

Here is the list of such actors and actresses: 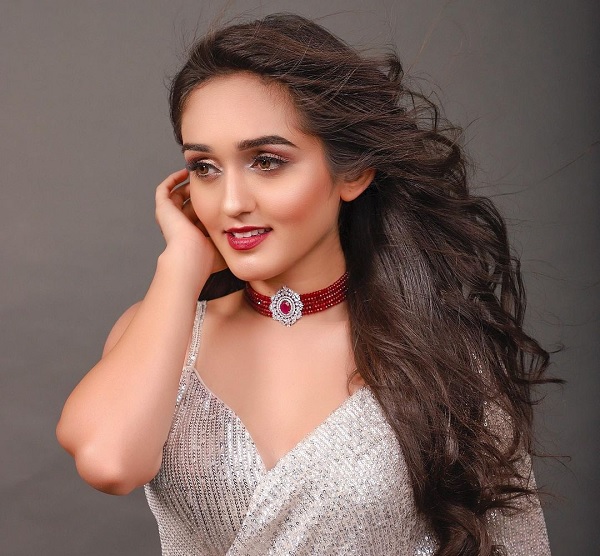 The beautiful actress Tanya Sharma whom we have seen in many TV serials including Saath Nibhaana Saathiya and Sasural Simak Ka 2 is quite strict when it comes to bold scenes in serials. In an old interview, she has stated that she has set her limits and she is in no mood to cross them despite the fact that she has lost out a lot of work because of refusing to do bold scenes. She says that whenever she is approached for a role, most of the times the makers try to pressurize her by saying that everyone is doing such intimate scenes but she is not ready to do such scenes as she doesn’t feel comfortable. 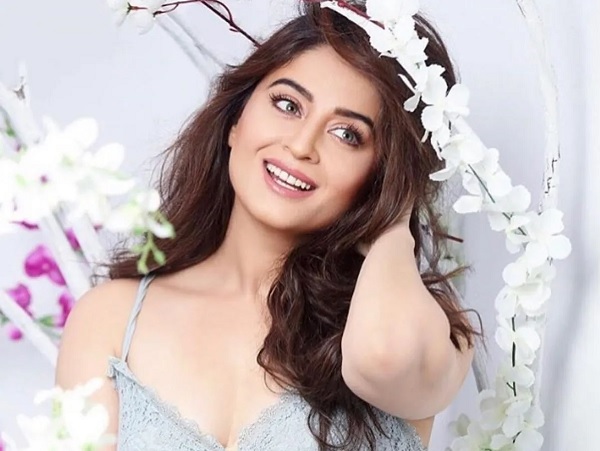 Mahhi Vij, the actress who has worked in a couple of regional movies along with many TV serials is quite a popular name among TV audiences. She rose to fame after she worked in Laagi Tujhse Lagan and Balika Vadhu, her husband Jay Bhanushali is also a famous actor-host and the couple had won dance reality show Nach Baliye 5 in the year 2013. It is being said that in Balika Vadhu, Mahhi had an intimate scene with her co-actor Ruslaan Mumtaz but she refused to do it and got it removed. 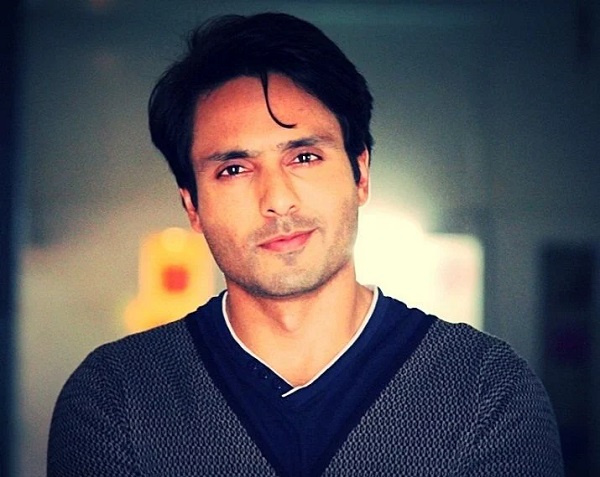 The actor has very clearly stated that he won’t be doing any intimate scene on the television because first of all he doesn’t feel comfortable doing them and secondly, many people from elder community watch TV shows. 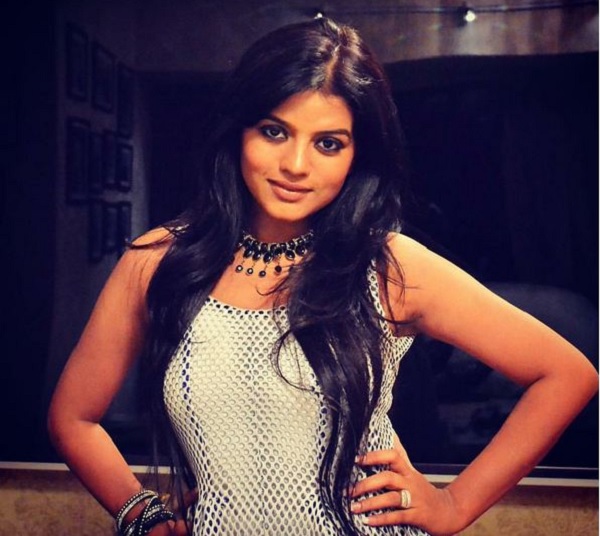 The actress worked in a few serials but she garnered a huge fan following after working in Afsar Bitiya. In one of her interviews, she has stated that she won’t be wearing a bikini as in her opinion, it is not the clothes which define a person’s s*nsuality, it is all about the personality of the person and how he/she carries it. 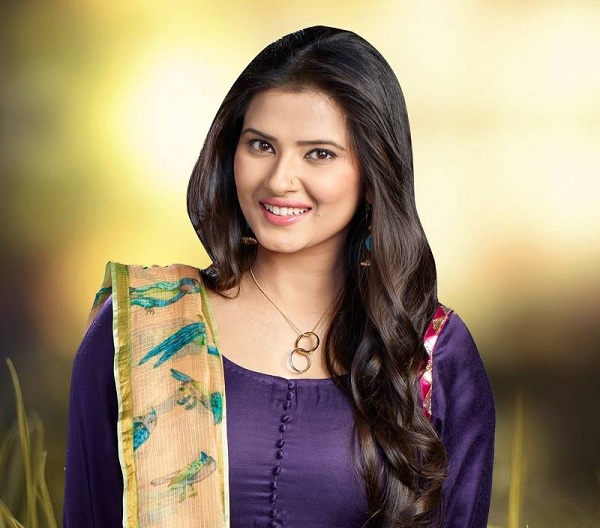 She is certainly one of the most popular actresses of the Indian television and has entertained us with her superb performances in many serials. Kratika has given birth to a baby girl recently who has been named as Devika by her and her husband Nikitin Dheer who is also an actor. Kratika has categorically said NO to romantic scenes with her co-actors and in one of her serials, her body double was used for shooting a romantic scene. 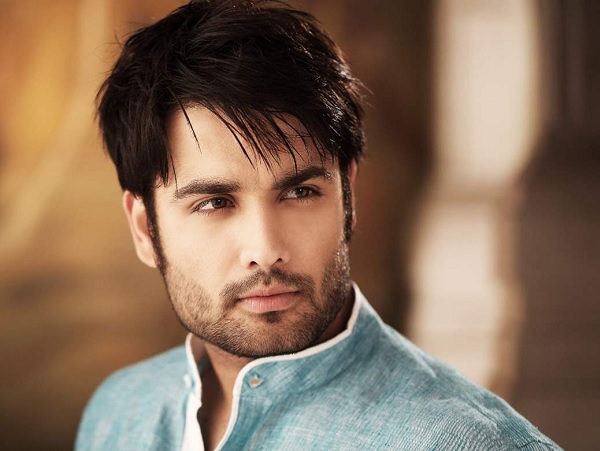 Vivian Dsena is a very popular actor who has a huge fan following, especially among the girls because of his hot and handsome looks. It is being said that the actor ensures there is ‘no kissing’ clause in his contracts because he believes that success of a serial can’t be guaranteed by including kissing scenes in it. 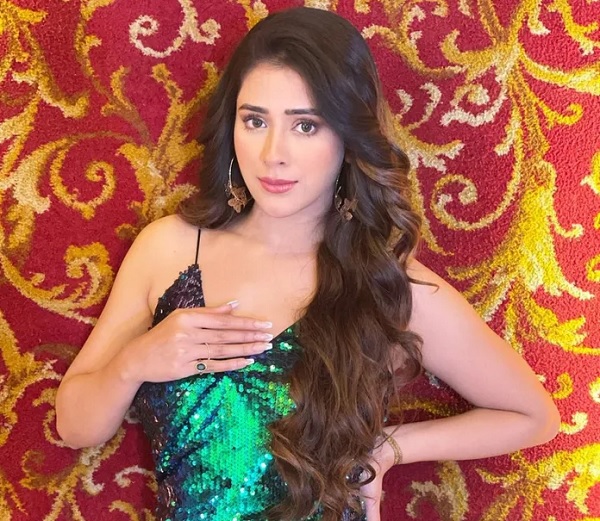 The actress stated in an interview that being a Muslim, she has already done many things which are against her religion and culture but she doesn’t want to oppose it further by doing intimate scenes, showing cleavage or wearing a bikini. Hiba Nawab is a quite a popular face of the Indian television industry and she thanks her parents for being supportive, though there have been times when they have problems with her dressing style. 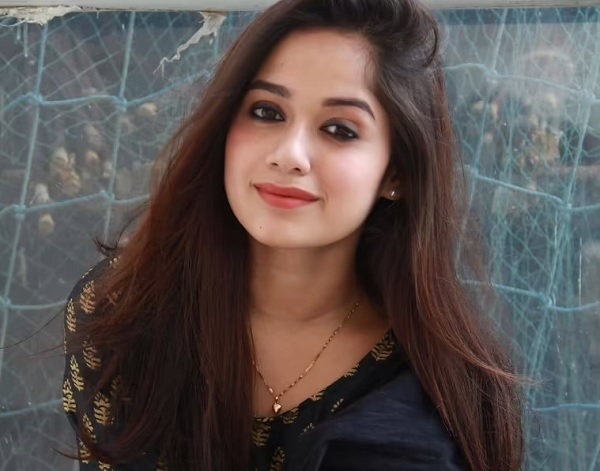 The young actress was just 16 yrs old when she played the character of Pankti in the show Tu Aashiqui and at that time, she was asked by the makers to do an intimate scene with her co-actor Ritvik Arora which she refused straightaway. Jannat’s mother was also not happy with the makers because of this demand and she slammed them heavily. 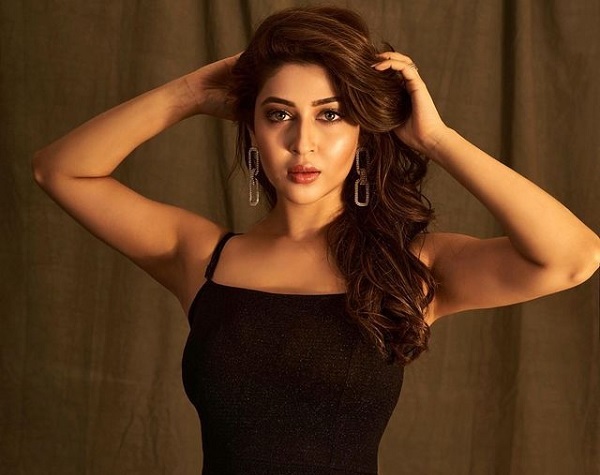 The actress who has worked in quite a few TV shows and some regional movies rose to fame after playing the character of Maa Parvati in the serial Devon Ke Dev….Mahadev. She refused a kissing scene in her show, Prithvi Vallabh – Itihaas bhi, Rahasya bhi and later on, the makers had to do a cheat scene.

Do you know about any other actor or actress who has refused to do kissing scene in serials? Share with us.

Man Tweets Sweet Story Of How Shah Rukh Asked His Dad For A Selfie 3 Yrs Ago & It’s Adorable
“Is Your Stomach Flat?,” Vidya Balan’s Reply To The Question Will Leave You In Splits