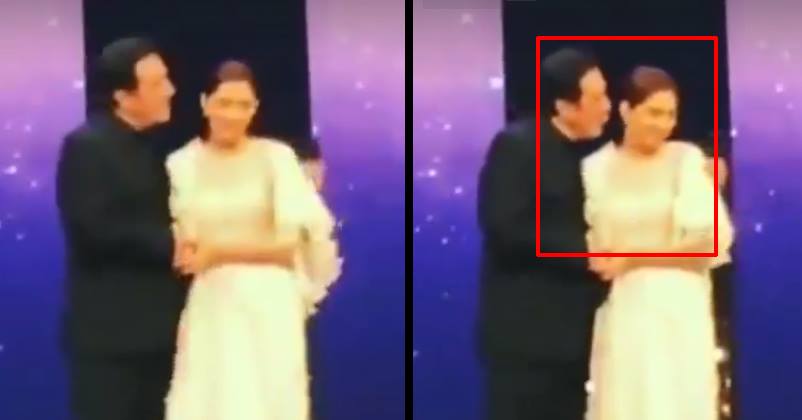 Few days ago, it was reported that Mahira Khan was harassed as the veteran actor Javed Sheikh made an attempt of kissing her forcefully. This happened at LUX Style Awards 2018 and a video of the incident is going viral. The video shows Mahira and Javed on the stage where Mahira came to receive an award and it was then that the so-called “cringe-worthy” moment happened.

A number of people supported Mahira, asking her to take a stand against Javed publicly and soon social media was flooded with hate comments for him.

Mahira was quite surprised at this and to clear the air, she took to the micro-blogging site Twitter and wrote,

“I have just woken up to such silly stuff floating around. It’s good to be aware and have an opinion but for God’s sake don’t use anything and everything to make news. Javed Sheikh of all people! He is a legend and a mentor to all of us in this industry. Would vouch for him always.”

I have just woken up to such silly stuff floating around. It’s good to be aware and have an opinion but for Gods sake don’t use anything and everything to make news. Javed Sheikh of all people! He is a legend and a mentor to all of us in this industry. Would vouch for him always.

Javed Sheikh is a well-known face in the Indian film industry as well and we have seen him in several movies, such as Tamasha, Happy Bhag Jayegi, Jaan-E-Mann, Apne, Namastey London, Om Shanti Om, etc.

Javed also gave a reaction when he got trolled for the kiss controversy. He was going to Dubai with Pak actor Faysal Qureshi and Jerjees Seja (ARY Digital Network’s CEO). Javed replied to the trolls by posing for a photo in which all the three can be seen pouting. 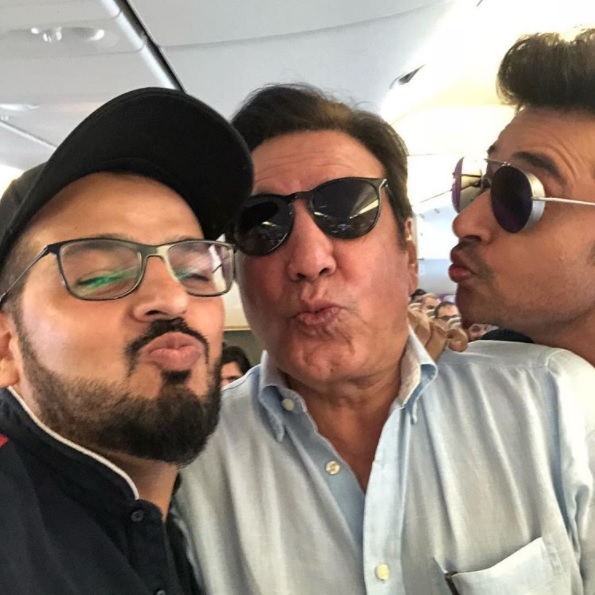 Jerjees Seja shared the photo on Instagram and his caption suggests that it’s nothing but Sheikh’s epic reply for haters. Here’s what the caption read,

“Sheikh ab u are a true legend of Pakistani film industry and always a great sport. Social media can create anything out of nothing but there are very few ppl who can laugh at it like you do #legend #friends #fun @faysalquraishi @mahirahkhan”

We hope that now haters will mind their own business, if they have any, instead of trolling celebs for no reason.