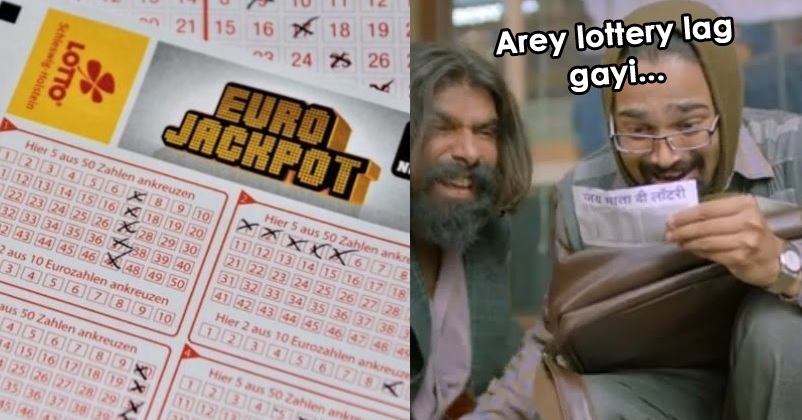 Many times we have heard that if you want to be rich, you need to work hard but if you are very lucky, sometimes you just need to buy a lottery ticket to get rich. Something of this sort happened with 49 years old Scotty Thomas who is from Fayetteville, North Carolina, he bought two identical lottery tickets and luck favored him to such a great extent that he won the jackpot for both. 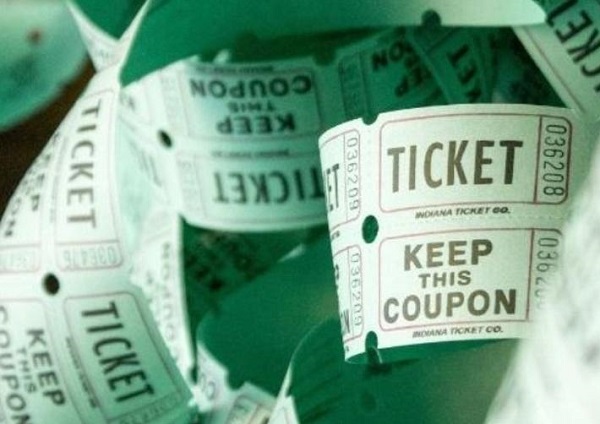 Scotty Thomas stated while talking to the officials of North Carolina Education Lottery that he didn’t even remember he had already bought one ticket of “Lucky for Life” lottery for the draw which would take place on November 27. He further added that he was watching basketball game on television while lying on bed and was not able to remember whether he filled it or not so he filled it again and next morning his son asked him why there were two separate amounts listed and then he realized that he filled it twice. 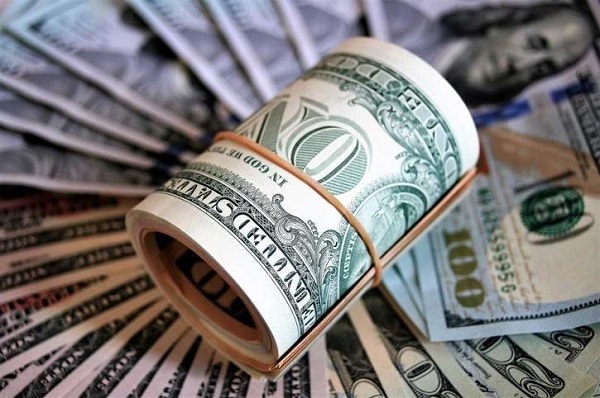 Scotty Thomas chose to take lump sum payments for both the prizes which come to $780000 (Rs. 5.86 crore) as he wanted to invest some money in his business, help his family, pay the bills and also buy a house.

The first prize of Lucky for Life is $1000 a day for life and the second biggest prize is $25000 a year for life. When will I get so lucky to win any lottery?

Girl Arranges Fake Groom, Wedding & Photoshoot To Get Her Ex Back But It Gets Epic Failed
Girl Sues Mother’s Doctor For Allowing Her To Be Born, Wins Case & Millions In Compensation