Staying in a 5-star hotel for a couple of days is a dream which is seen by many middle class people but there are very few who are able to make their dream come true by working hard and earning good amount of money because 5-star hotels are very expensive. 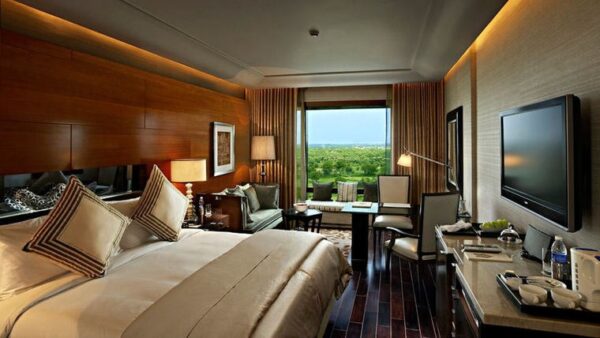 However, someone has found one more way of staying in a 5-star hotel even when a person does not have enough money to pay the bills but it is illegal.

One person who identified himself as Mohammed Sharif checked in a 5-star hotel, Leela Palace, Delhi on 1st August 2022 and he claimed that he is a UAE resident who works very closely with Sheikh Falah Bin Zayed Al Nahyan of the Abu Dhabi royal family.

In order to strengthen his claims, he produced a UAE resident card, a business card and many other documents in the hotel and over the time, he also shared some stories from his stay in UAE with the hotel staff which made everyone believe that he was a genuine person. 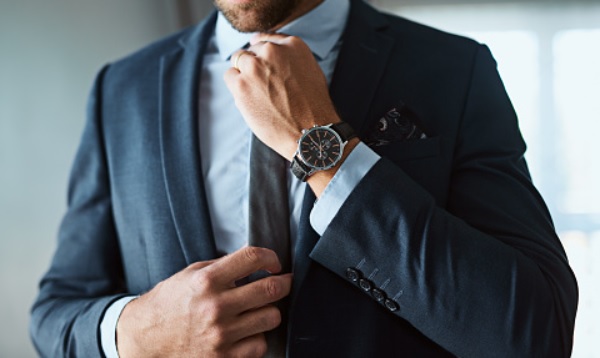 The twist in the story came on 20th November when Mohammed Sharif fled from the hotel silently. He stayed for nearly 4 months and his bill was around Rs. 35 lakhs out of which he had paid Rs. 11.5 lakhs. Though he had also given a check of Rs. 20 lakhs, it was of no use to the hotel management and now the police is saying that the documents produced by him were forged. Not just this, the fraudster also stole some valuable items (pearl tray, silver utensils, etc.) from the room number 427 in which he stayed.

The police is looking at the CCTV footages in order to take help for catching the conman; let’s see whether he will get caught or not! Whatever, this seems to be the story straight out of a movie, isn’t it?