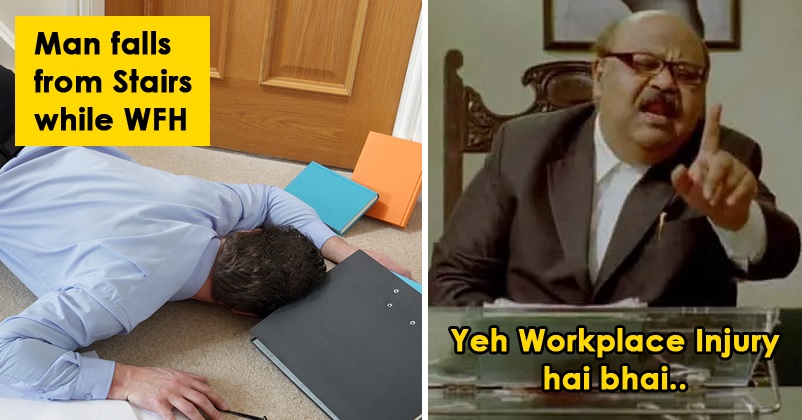 The coronavirus pandemic has changed our working style to a great extent as working from home has become the new normal now and many companies are still making their employees work from home despite the fact that the situation has improved considerably so as to minimize any risk of infection. The thing that needs to be given a little thought is the fact that with the change in working culture, it is quite obvious that there has to be some change in the rules, regulations and policies as well. 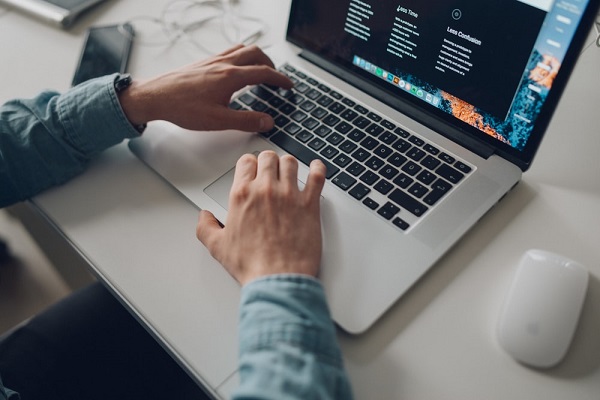 A German man whose name is not known was working from home as usual but while going towards his workplace from his bed, he fell from the stairs and suffered a back injury. The victim claimed that it was a workplace accident as he was commuting for work but he was denied insurance from his employer.

The employee took the legal route and after facing defeats in two lower courts, he finally got the judgment in his favor in the higher federal social court, Kassel, which looks into the social security issues.

The court was told by the victim that he usually starts working even before having breakfast and the court ruled that the accident that took place during the first journey to the work is workplace accident. 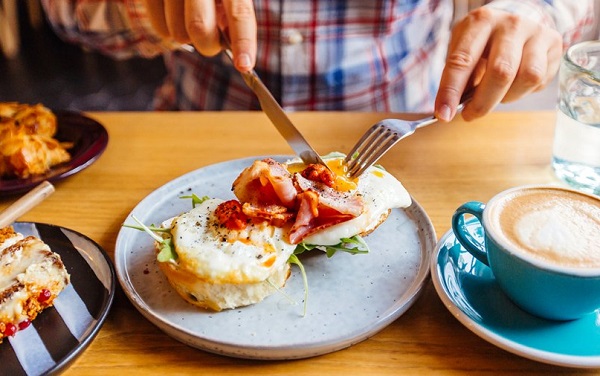 However, the court also makes it clear that anything which happens on the subsequent journey for having breakfast would not be covered under the employer’s insurance.

It is quite an important observation by the court and hopefully the Indian employers as well as the courts will also think in the same manner.

What is your take with regard to the whole episode? Share with us.