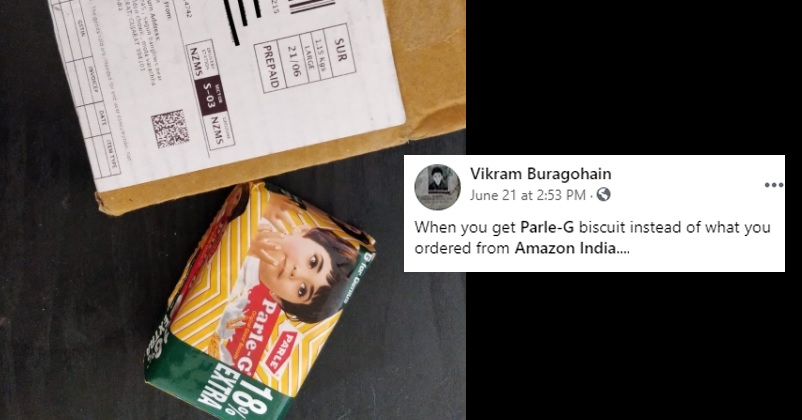 The online shopping has almost become a necessity in the times of the coronavirus pandemic as people are advised to stay indoors as much as possible and go out only if very necessary. The medical experts have also emphasized on practicing social distancing along with wearing mask as the COVID-19 virus is contagious in nature and the chances of a person getting infected increase if he comes in contact with a COVID-19 positive person. 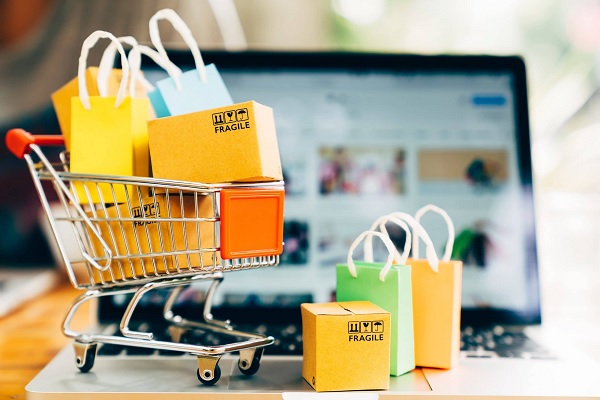 The best thing about online shopping is that the person doesn’t need to go anywhere and the goods are delivered at his doorsteps. It is also seen that the e-commerce sites give good discounts and the goods can be bought at lower prices in comparison to the local stores which mostly sell things on MRP. However, one big setback with online shopping is that there are many fraudsters who are always looking for targets and leave no stone unturned in robbing a person of his hard-earned money.

In many cases, an online shopper gets something which he has not ordered, for example there have been instances in which a person who ordered an iPhone got bricks inside the packet and so on.

In a similar sort of incident, a Facebook user Vikram Buragohain informed his friends and followers on the social networking site that he has received Parle-G biscuits instead of the item that he ordered from Amazon. 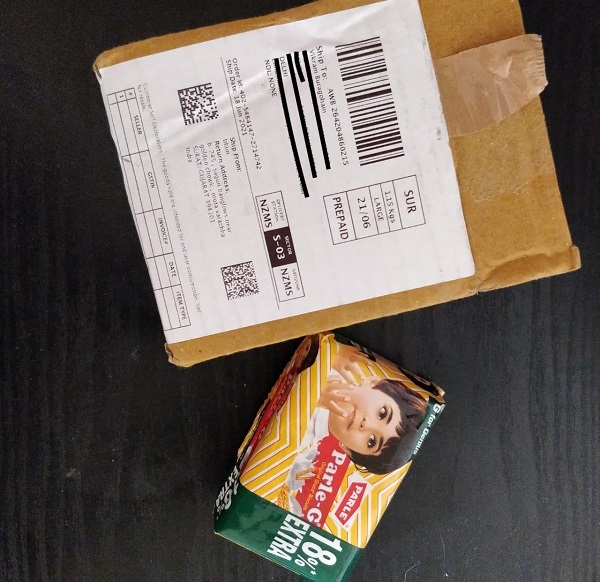 The surprising thing was that Vikram Buragohain was not at all angry and he was so positive that he wrote, “Ab Chai Banana Padega” (Now I will have to make tea).

In the comments, someone asked Vikram what he actually ordered and he replied that he purchased a remote controlled car. 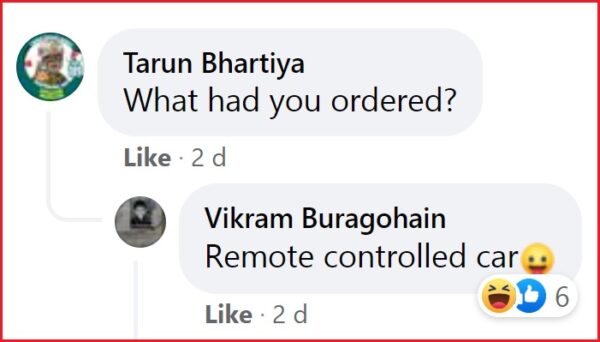 Parle-G is the most popular biscuit brand of India and its taste along with its cheap price makes it one of the most sold and most loved biscuits of India.