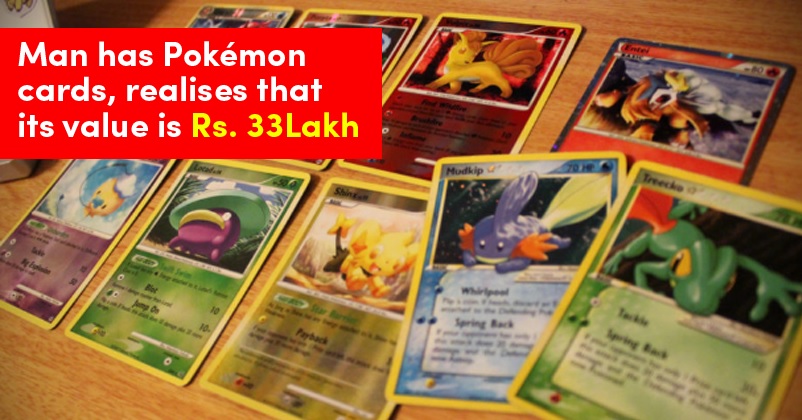 Pokemon is one of the most popular cartoon characters among kids and collecting Pokemon cards has been a hobby of many children. However, Nigel Brooks, a resident of Birmingham, UK, was not so enthusiastic about the Pokemon cards in his childhood but he is a very happy man now as he has earned a fortune of 35,000 Euros because of his collection of Pokemon cards. 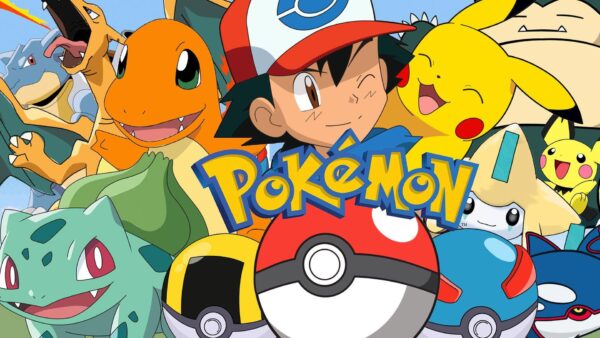 Nigel got these cards from his mother as a gift when he was just 13 years old in the year 1999. His mother gifted him this new pack of collectors’ edition worth 300 Euros (Rs. 28K) because he saved his younger brother at school from bullies who were trying to take his best cards.

At that time, Nigel didn’t get much excited after receiving the collection of Pokemon so he kept it aside but in present times, he got the shock of his lifetime when he came to know that the card collection that his mother gifted him is a rare 1st edition of Shadowless Pokemon trading cards. 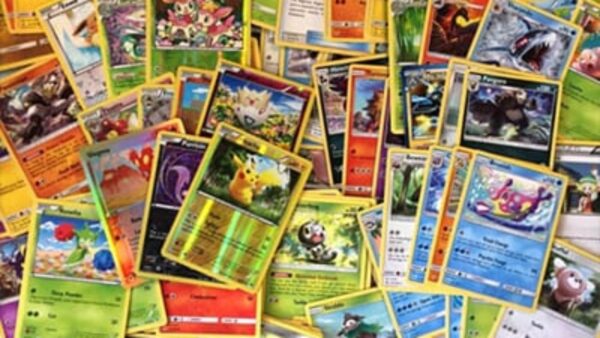 Richard Winterson, the auctioneer, told leading news daily that the collection which belonged to Nigel Brooks is very sacred for the ardent fans of Pokemon. Nigel who is 34 now and father of three kids earned 35K Euros (Rs. 33 Lakh approximately) from his collection of Pokemon cards.

Do you have any such collection of cards? If yes what are you waiting for, do a little research about their present value, who knows you may be the person to earn fortune.

Chris Evans & Other Avengers Stars Praise 6 Yrs Old Real Superhero Who Saved His Sister From A Dog
Deaf & Mute Boy Reunited With Family After 9 Years, Thanks To Facebook & Online Classes