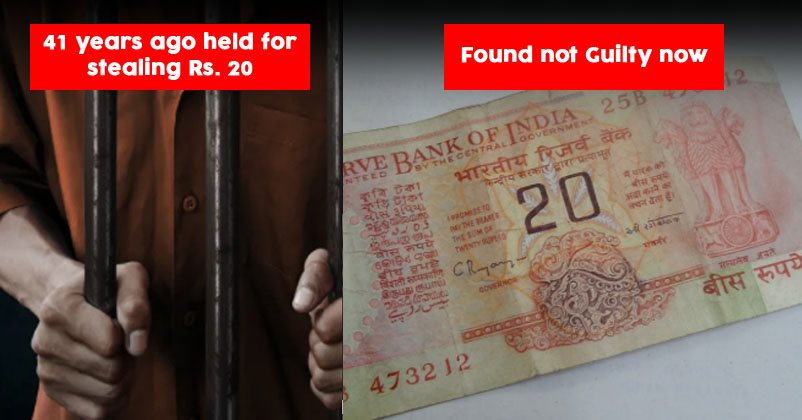 Lok Adalat held on this Saturday in Gwalior of a man was relieved from the charges of stealing 20 rupees after 41 years of trial. Judicial magistrate first class (JMFC) Anil Kumar Namdeo ordered Officials to release Ismail Khan who is a resident from Gwalior. The judge also makes him sing an undertaking taking in his name so that it does not engage in any criminal activity henceforth. 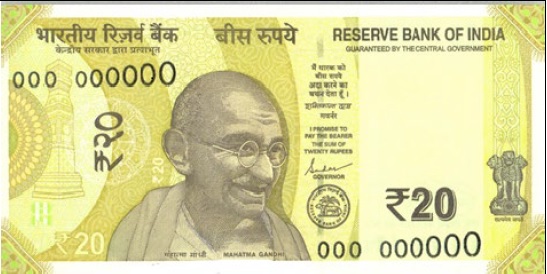 “I registered a case against Khan in 1978 and Khan was released on bail after a few months. He used to come for the court hearing, but he stopped coming from 2004. A warrant was issued, and he was arrested on April 2019. Khan was in jail for the past three months. Khan doesn’t have any family, and his financial condition is deplorable. He didn’t have any money to file an application for his bail. Judicial Magistrate First Class (JMFC) called both of us for hearing in Lok Adalat,”

Know More About The Actress Who Drives An Auto When She Is Not Shooting
Super 30 Collection: Exceptionally Good First Weekend For A No Masala Movie