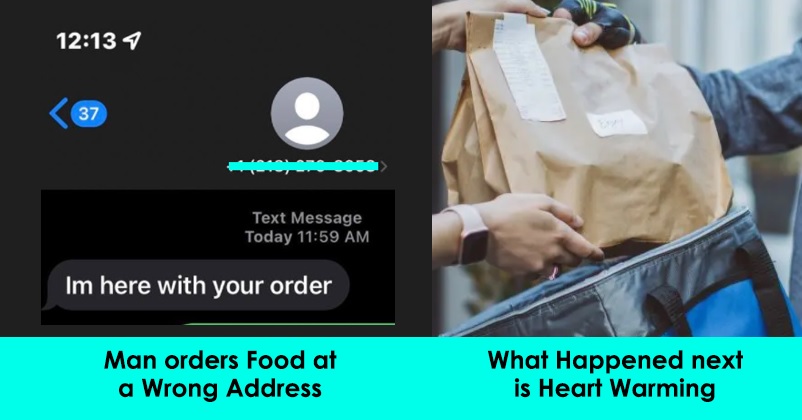 Whatever happens in this world happens for a reason, while sometimes we see and understand the reason behind everything happening with us or around us, at other times things work out in mysterious but in a pleasant manner. What we are going to tell you may make you cry but it is certainly one of the best examples to prove that even small acts can bring a big smile on someone’s face. 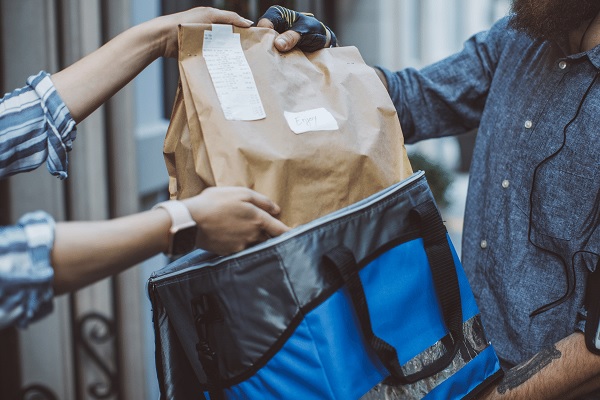 Sha Davis, a Facebook user, narrated an incident which took place because he forgot to change his home address in a food delivery app. He ordered food on a food delivery app but he didn’t update his home address, earlier he used to stay in Iowa and now he lives in Maryland. When the delivery guy contacted him to take his food, he told the delivery guy to take it with him and enjoy as now he lives at a different place.

The delivery guy thanked Sha Davis but a little later, he sent one more message in which he stated that it was the birthday of his brother who had been laid to rest near Sha Davis’ old address and as Sha asked him to take the food, he could enjoy the lunch with his brother. The food delivery guy wrote that it meant a lot to him and he really appreciated Davis’ gesture. 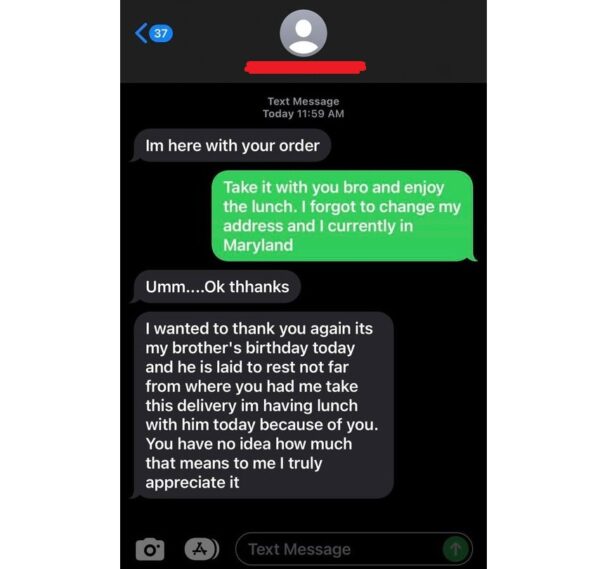 Sha Davis shared the screenshot of the chat on Facebook with the caption, “So I forgot to change my address on my chipotle app so I told the driver to keep it because the old address is back in Iowa. I was deadass mad at first but after reading this I’m happy this happened!”

The post has gone viral on the Internet as it has received more than 180K reactions, over 4.2 K Facebook users have expressed their reactions in the comments section and it has been shared for more than 139K times.

This is so emotional and heart-warming!