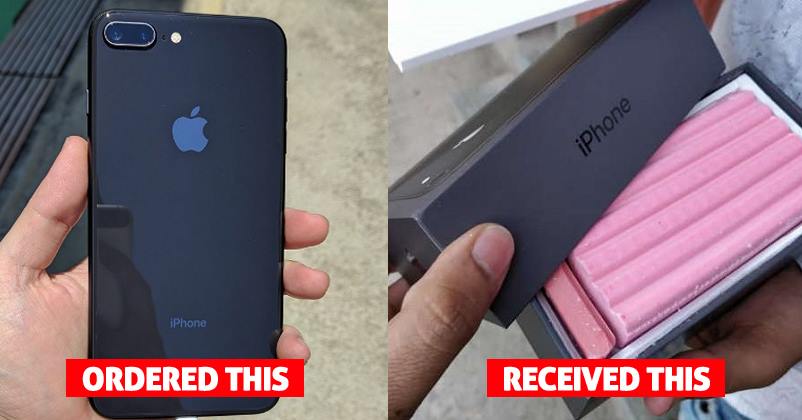 Buying mobile phones online has become a common trend nowadays because e-commerce websites offer discounts which are not available at retail outlets but frauds are also taking place due to online shopping.

On January 21, Tabrez Mehboob Nagaralli (26) ordered an iPhone 8 for a price of Rs. 55,069 from e-commerce website Flipkart. On the very next day, the package was delivered to him at his office which is in Belvedre Hill Co-Operative Society, Mazgaon. 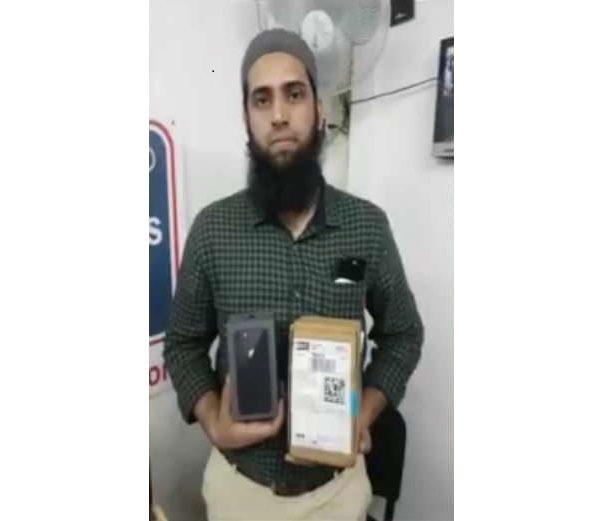 But what was delivered to him was a pink soap bar and not the iPhone. 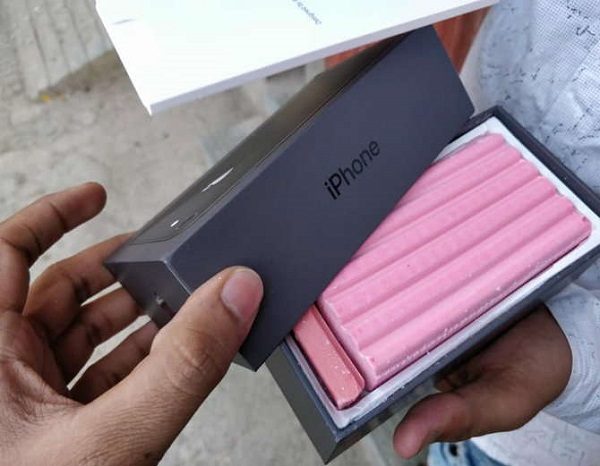 “The delivery boy left after taking my digital signature. A friend of mine and the watchman were near me as I unpacked the box. When I finally did, I was shocked to find a pink soap bar.” 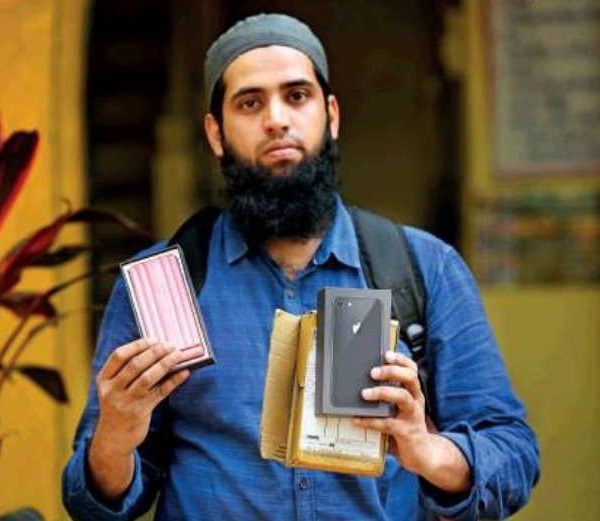 “After repeated calls, I was told that they will not be able to do anything since I had taken possession of the phone. They even hinted at the possibility that I was lying since their delivery boy had done his part. Later, they blacklisted me so I decided to take legal recourse.” 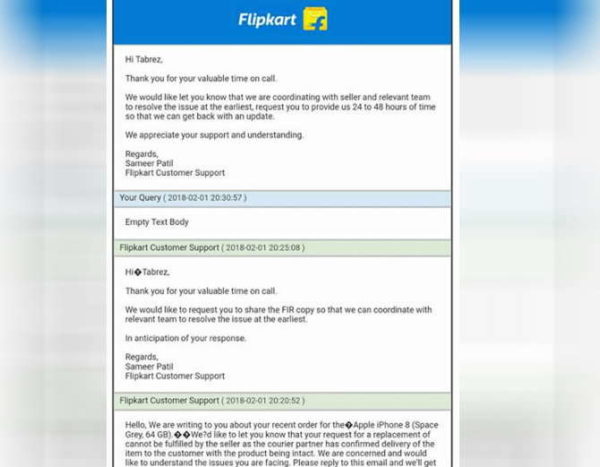 After getting blacklisted by Flipkart, Tabrez decided to legal action against the company and he filed a complaint against Flipkart.

“We have registered a case of cheating against Flipkart and its courier service. We will soon question the delivery boy and other people associated with the delivery.”

Tabrez is now unnecessarily paying installments for the iPhone but Tabrez said,

“The finance company has informed that they will be able to cancel the loan only if Flipkart returns the money.” 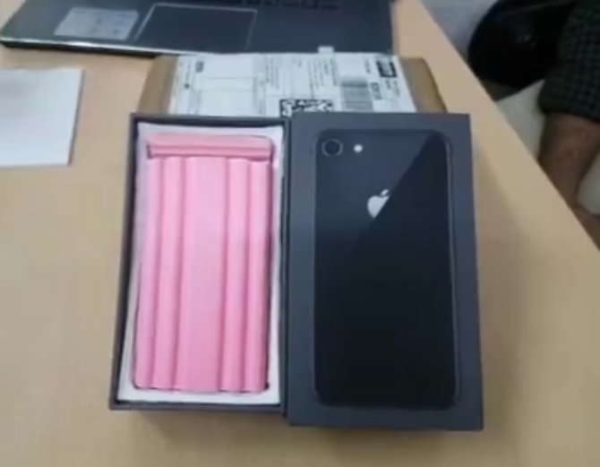 While the spokesperson of Flipkart said,

“We will resolve the matter at the earliest.”

Online shopping may be convenient and cost-effective but it is risky too. What’s more, e-commerce companies must take measures to avoid such incidents.

19-Yr Girl Went To Watch Padmaavat With Social Media Friend & He Raped Her Inside The Cinema Hall
Restaurant Charges Man Rs 10 For Using Toilet & Adds GST To Bill. Even Internet Is Puzzled