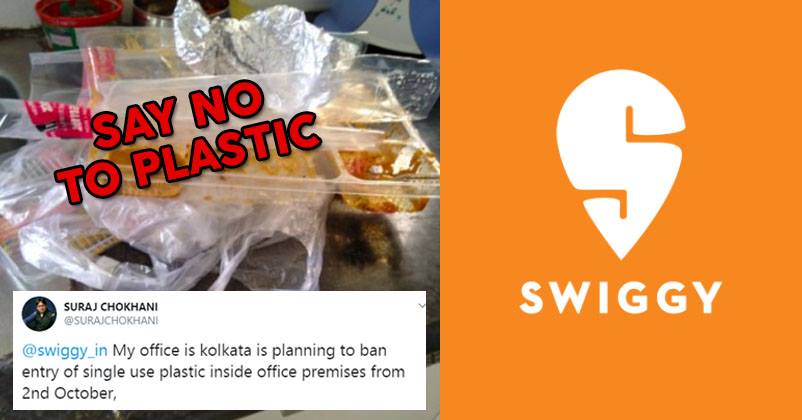 Plastic is that one thing which each of us have used more than thrice in their life by now, isn’t it and after when we were made aware about the banes of plastic usage we have gradually stopped or trying to make it stop.

As we all know even today in India tons of plastics are manufactured for the need of human beings. People have started replacing plastic bags with paper bags, cloth bags or jute bag. Recently, a man from Kolkata reached out to Swiggy for a query.

Suraj Chokhani founder of Ability Games pvt ltd has decided to ban single use of plastic in his office premises which is going to come into force from 2nd October. 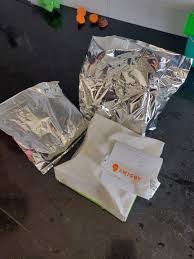 After Suraj announced the new formed rule in his office one particular thing disturbed his employees, which made him what shall be done now. His employees approached him with the question, that they frequently order from online food delivery app Swiggy and at times the restaurant packages the food item with plastic bags. So, what should they do from 2nd onwards. 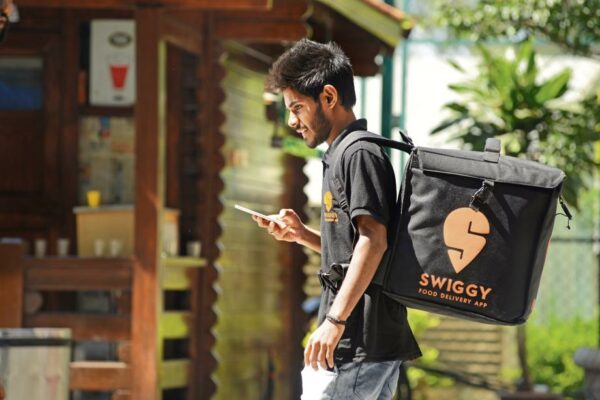 Well, that is an important point to wonder about so Mr. Chokhani instantly took to his twitter handle and claimed an answer from Swiggy the tweet reads, My office is Kolkata in we’re planning to ban entry of single use plastic inside office premises from 2nd October, can u specify on ur app which partner of urs deliver food in biodegradable containers so that i can order from there.

@swiggy_in My office is kolkata is planning to ban entry of single use plastic inside office premises from 2nd October, can u specify on ur app which partner of urs deliver food in bio degradable containers so that i can order from there.

The mega online food delivery app instantly replied, Hi Suraj! Thanks so much for your concern. We share your concerns and are trying to find solutions to reduce our plastic consumption – including bio-degradable cutlery which is currently available for a few restaurants.

The tweet continued, As we scale this, we’re working with experts and our restaurant partners to make it happen, and will keep you posted on the progress.

Ileana D’Cruz Shuts Down A Fan With Sass Who Asked Her When She Lost Her Virginity
While ISRO Tries To Connect With Vikram Lander, Twitter Trends With Hope And Memes