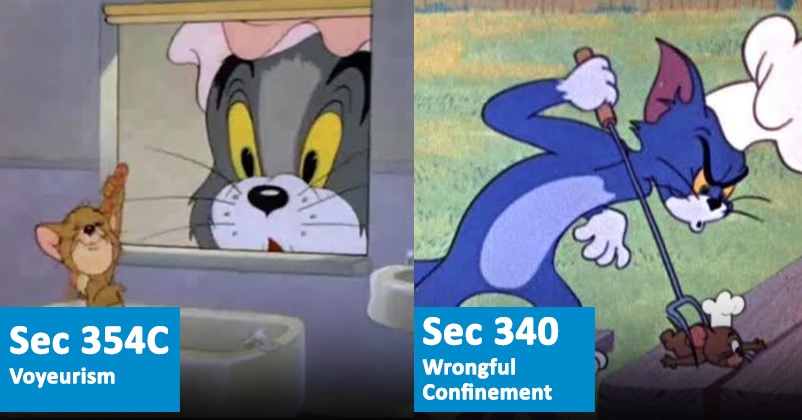 The cartoon shows are loved not just by the kids but the adults also equally love to watch them as these shows take the elderly people back in their childhood and relive it once again. While the today’s generation is more into Pokemon, Chhota Bheem, Ben 10, Shinchan, etc., the childhood of 90s kids was incomplete without Tom & Jerry.

The American cartoon show which got released in the year 1940 was based on the rivalry between a cat (Tom) and a mouse (Jerry) and it is still very popular among the audiences despite the fact that it is available online only and no television channel airs it. 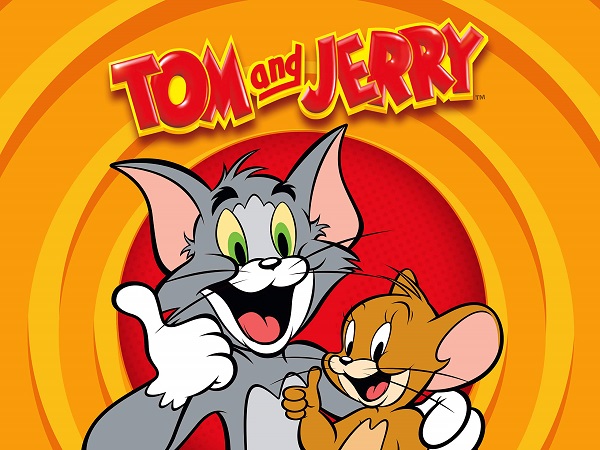 The episodes of the show were based on various situations and recently a Twitter user described different offences that have been committed in the Tom & Jerry show which are chargeable under the different sections of Indian Penal Code.

Here is how the thread started:

Tom and Jerry and Offenses under IPC

1. Criminal Intimidation (Sec 503) : Threatening another person in regard to injury to person or his property or reputation.

2. Wrongful confinement (Sec 340) : Restraining another person in a wrongful manner in order to stop that person under certain limit.

3: Public nuisance (Sec 268) : A person is guilty of public nuisance if he causes any injury or annoyance to the common public or to those who live in a property where the act was committed.

7. Grievous hurt (Sec 320) : A hurt which may be life-taking or may make a person a handicapped.

8. Voyeurism (Sec 354C) : Viewing or capturing private acts of a girl which she thinks that no one is watching.

11. Lurking House Trespass (Sec 443) : Whoever has committed the house trespass has taken all the precautions to hide it from the person who has the right to eject him out.

12. Abetment (Sec 107) : The act of encouraging another person for committing a crime

13. Making atmosphere noxious to health (Sec 278) : Indulging in an activity because of which the atmosphere gets spoiled and harms the health of other people.

Have you ever thought that so many offenses have been committed in your favorite cartoon show? Never imagined it, right? Hats off to this Twitter user for watching it so seriously and coming up with this amazing stuff!