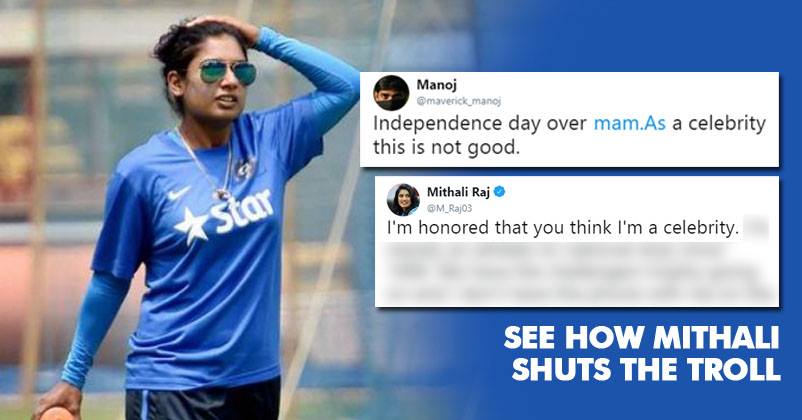 We proudly celebrated our 72nd Independence day yesterday; I am sure you all would have felt that patriotic wave everywhere.

Social media users filled all platforms with amazing wishes; it was a pleasure to exchange messages and see the celebration mode on. Even celebrities and sportspersons had wonderful wishes for their fans.

Sadly, some were trolled for their tweets. For example, people poked fun at Sania Mirza for celebrating Independence day on 14th as well as 15th. One more celebrity who came under fire is Mithali Raj. 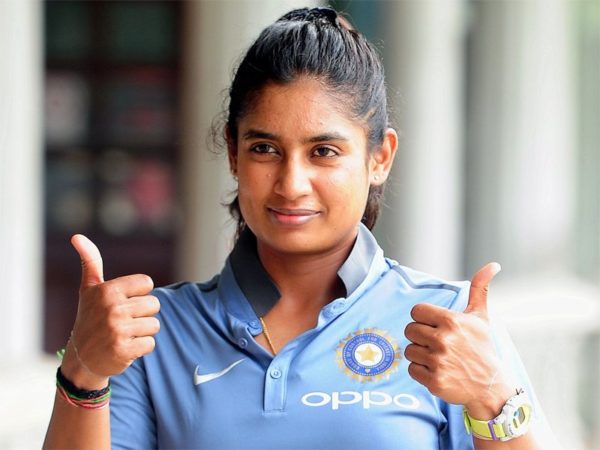 She took to Twitter to wish everyone a “Happy Independence Day” but got targeted for the same. A troller pointed out her “Wrong timing” since she wished post 12 i.e. after 15th August got over.

Wishing India, freedom from hunger, poverty, discrimination, sexism, abuse & greed. We have had 72 years to build ourselves in the manner we want to be defined. Are we close? Lives were lost so we could breathe free. Let's honour those sacrifices. Jai Hind. 🇮🇳

On this, a troller was quick to comment. As soon as she posted, he replied with this tweet;

Independence day over https://t.co/8l4daWaafd a celebrity this is not good.

The tweet read, “Independence day over http://mam.As a celebrity this is not good.”

He tried teaching her that as a celebrity, she shouldn’t be late in wishing. However, he didn’t know that she would give him a mouth-shutting reply.

I'm honored that you think I'm a celebrity. I'm merely an athlete on national duty since 1999. We have the challengers trophy going on and I don't have the phone with me on the field or off it on Match days. Hope that's a good enough reason for the delay? Happy Independence Day. https://t.co/nCJkkXEOyV

Her reply read, “I’m honored that you think I’m a celebrity. I’m merely an athlete on national duty since 1999. We have the challengers trophy going on and I don’t have the phone with me on the field or off it on Match days. Hope that’s a good enough reason for the delay? Happy Independence Day.”

What a Bang-on reply. Mithali should definitely get an award for her response. Even in the past she has handled trolls like a boss. You go girl!

Shahid Afridi Sends Out Independence Day Wishes To India. Indians Are Super Happy
Virat Kohli Mercilessly Slammed For Promoting A Brand At A Time When Atal Ji Left The World