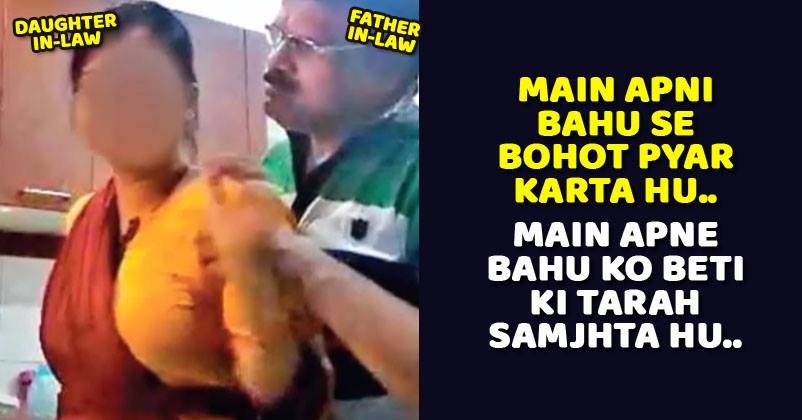 The world is definitely not a safe place for women and the worst part is that they are not protected even inside their houses. What will you say if we tell you that a woman or girl getting molested by her own family members is a pretty common trend nowadays?

The relation of a daughter-in-law and father-in –law is considered to be very sacred. However, a disgusting incident has taken place in Jamshedpur where a father-in-law has sexually molested his own daughter-in-law.

The daughter-in-law said that her father-in-law saw her with wrong intentions, used to molest her and used obscene language for her. 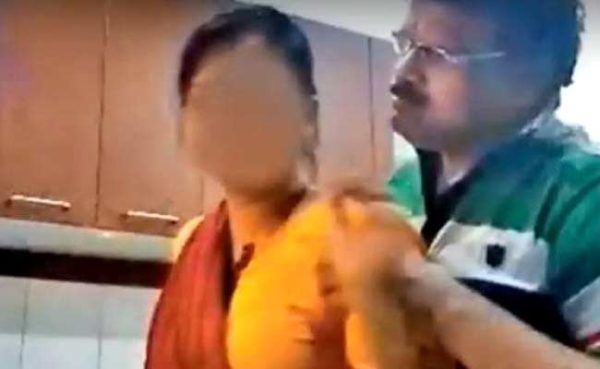 However, when she tried to share her plight with family members, they rebuked her and asked in return as to why he will do such thing. They even went on to the extent of saying that she must have done something wrong and he is just like her father.

Her father-in-law used to molest her to a great extent and when she was not able to bear it, she went to her parent’s house. She shared everything with her parents but they too didn’t believe her and asked her to adjust. They also said that everything will be fine with time.

She returned and during Holi, her father-in-law again started troubling her. This was the time when she decided to make a video of what she goes through.

In the video, it can be seen that the woman is cooking food while her father-in-law comes from back and tries to hold and kiss her. When she sent this video to her parents, they registered a police complaint and the reality of the father-in-law was exposed in front of everyone.

Earlier when the woman protested against sexual harassment, he used to say that he was paying for her expenses so she needed to make him happy. But now after getting caught red-handed, he said that this is a conspiracy and he loves his daughter-in-law as his own daughter, adding that there is nothing wrong in hugging a daughter.

This is a very shameless act and he should be punished strictly for disrespecting the integrity of relationships.

Students Wrote Their Love Stories & Made Weird Requests To Examiner To Pass The Board Exam
Shami’s Wife Takes A Big U-Turn After His Accident, Says She Loves Him & Shami Is Ignoring Her