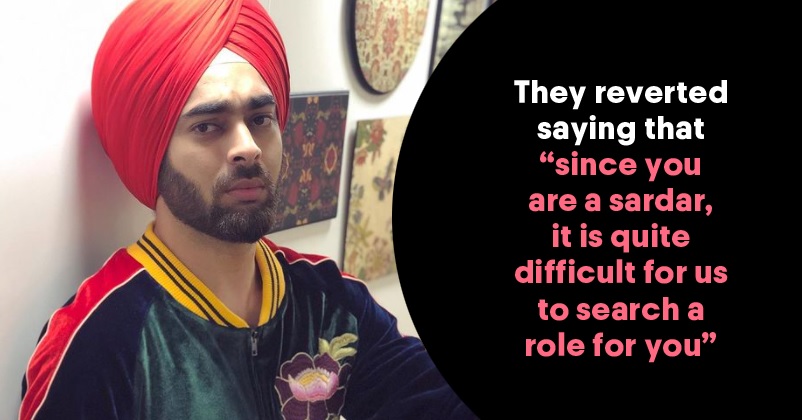 Manjot Singh, the young actor who made his debut in Bollywood with Abhay Deol starrer “Oye Lucky! Lucky Oye!” is a pretty famous actor now but recently he opened up on the problems that he faced in getting roles because of being a Sikh. Manjot won the Filmfare Critics Award under the Best Debut category for his role and after that, he was seen in many movies, some of which were of big production houses such as “Student of the Year”, “Fukrey”, etc. 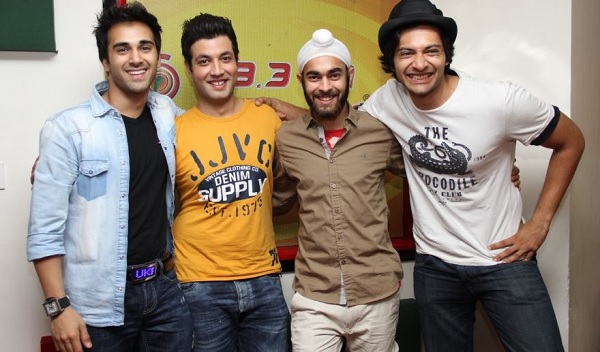 The 29 years old actor said in the interview that he had never thought he would be earning money through movies as he has a non-filmy background. He further said that his entry in the industry took place at the age of 16 and it was just a matter of luck but soon he was working with the big names of Bollywood. Despite the fact that he had the thirst to do something bigger, he was happy with what he was doing as he knew that he would certainly grow.

He also revealed that there was a time when he was getting offers which he did not wish to take and he was not getting the chance to do what he wanted and that was the time when he realized that it was not easy. He further added that when he was earning good while doing movies and also studying, he felt that life was just amazing but he got the reality check when he had to wait for something right. 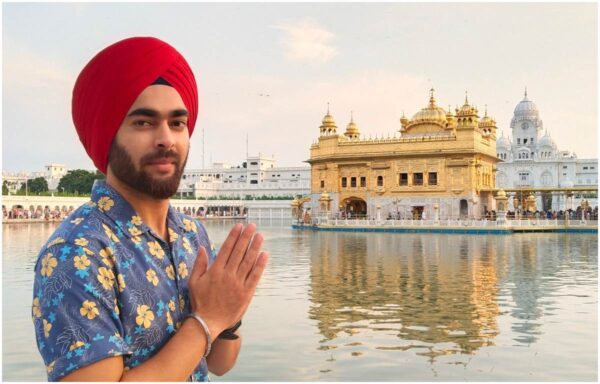 On the issue of getting lead roles, Manjot Singh stated that after “Fukrey”, he was completely packed with work for next 2 years and it’s not that he didn’t get lead roles but he was not ready for them. He says that if a person who has no godfather in the industry comes in a lead role but doesn’t succeed, his career is over and he is left with no chances so keeping this thing in mind, he wants to prepare himself first for the lead role.

Manjot Singh also narrated an incident in which a casting manager who took his portfolio got in touch with the actor after some days and told him that he was finding it difficult to get roles for him because he is a Sikh. The “Dream Girl” actor said that he was left shocked as in his 10 years of career, the majority of movies that he had done were hit on the box-office. 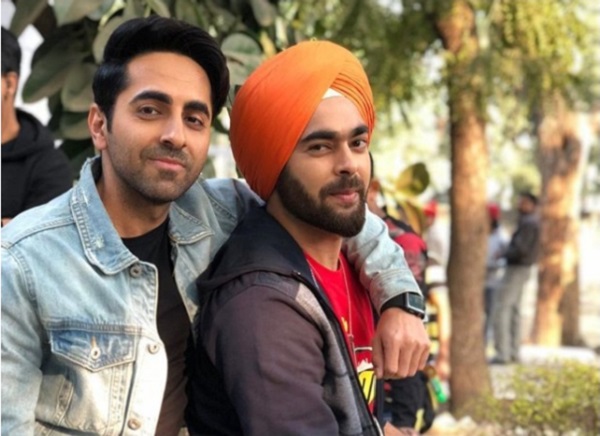 Manjot says that other than making people laugh, he also wants to make them cry as well as wishes to do a romantic role. He really hopes that people will be able to accept a Sikh romancing on the big-screen in the future. He is quite happy with the fact that people are loving the Sikh characters now but there is a lot which still remains to be done.

While concluding when he was asked to comment on the importance of social media, he responded by saying that he is not much into social media as he feels that every person has his own personal life which he should enjoy and he doesn’t like to tell everyone what he is having in food today and so on. Manjot gives the example of Ranbir Kapoor and says that he is also not on the social media networks but still he has a huge fan following.

We wish Manjot Singh all the best for his future endeavours and hope that he achieves whatever he has dreamed of!

This TV Show Finds Out Kid’s Real Parents With A Unique Theory & Not DNA Test, Netizens Go WTF
Bobby Deol Has Been An Indian Olympian All Through His Filmy Career & This Tweet Is The Proof