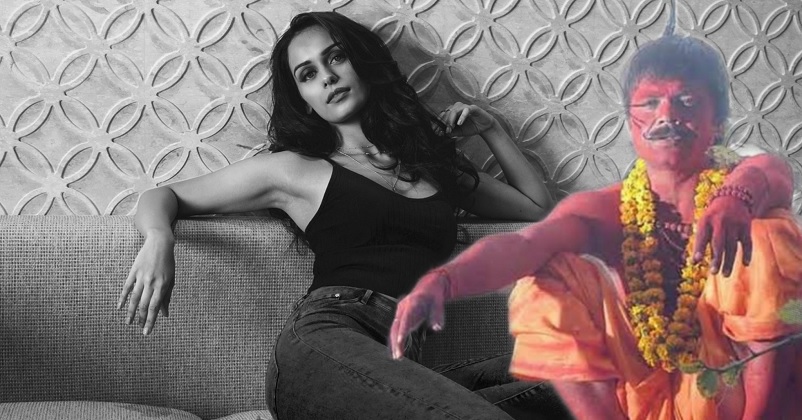 Manushi Chhillar, the Miss World 2017, is one of the prettiest models of the industry and soon she will make her debut in Bollywood with historical drama “Prithviraj” opposite the “Sooryavanshi” actor Akshay Kumar. Manushi is a famous model as well and she has endorsed some big brands, such as Club Factory, Malabar Gold and Diamonds, etc. She is also very active on social media and keeps on sharing pics from her photoshoot; however, she has also been trolled for her dressing sense sometimes. 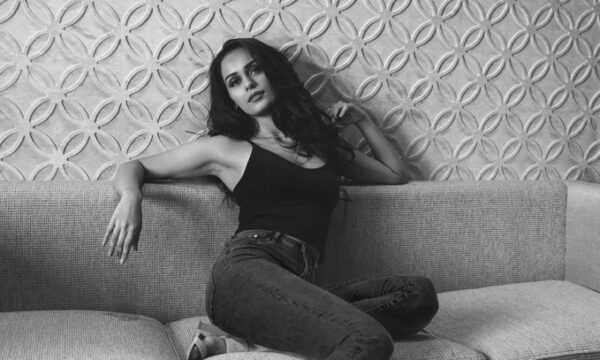 Recently, Manushi Chhillar took to the micro-blogging site Twitter and posted a photo of herself in which she is seen dressed in a sleeveless top and jeans. She is sitting on a couch and posing with a seductive look but it’s her caption that drew people’s attention and made Manushi an object of mockery on social media.

The caption that she wrote was, “You can sit with me” with an emoji of a couch with lamp.

You can sit with me 🛋 pic.twitter.com/0KI8sPhp0n

Twitterati was quick to react on Manushi Chhillar’s pic; while her fans expressed their desire to join her, some netizens started trolling her as it is advisable to maintain distance due to the corona virus scare. The Indian Twitter users have a pretty good sense of humour and they used their creativity in making memes on this photo of Manushi and some of them photoshopped it too.

Due to corona virus pic.twitter.com/sEVY8bsZFa

What do you have to say about Manushi’s caption? Are you joining her?

Neha Dhupia Scolds A Guy Who Slaps His GF For Cheating Him With 5 Guys, Gets Mercilessly Trolled
Kartik Aaryan Gave A Kickass Response To Fan Who Offered To Pay Him Rs 1 Lakh To Reply