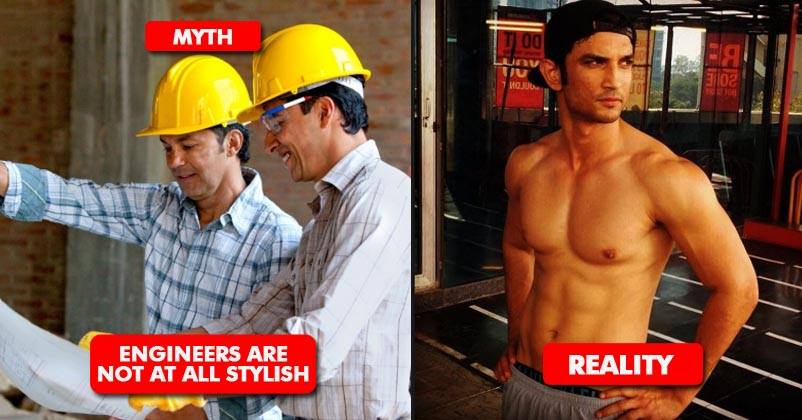 Engineering is one of the most sought-after profession in our country India. Every parent must have asked their children at least once to consider ‘Engineering’ as their profession. Engineers have high respect in the society as well as a well-paid job and therefore many of the students wish to pursue engineering in their near future.

However, there are few stereotypes around engineers which have become a myth and many people have believed them so much that often every engineer has become answerable to those same myths around them. On that note, we bring you Myth V/S Facts about Engineers just to give a clear picture. Curious? Well, read on to know more:

1. Myth: Engineering is male dominated and there are hardly any females in the industry.

Fact: There was a time in the past that surely proved this myth to be correct but not anymore. Now the times have changed, girls are pursuing engineering and even turning out to be successful as equivalent to their male counterparts. Many women have made their choices even in unconventional engineering fields. Therefore it is high time to break this myth. 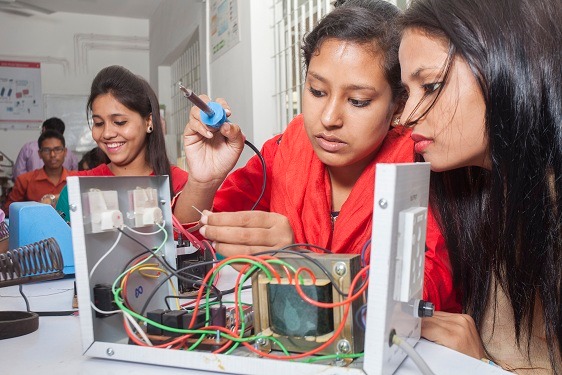 2. Myth: Engineers are boring people, they don’t have fun 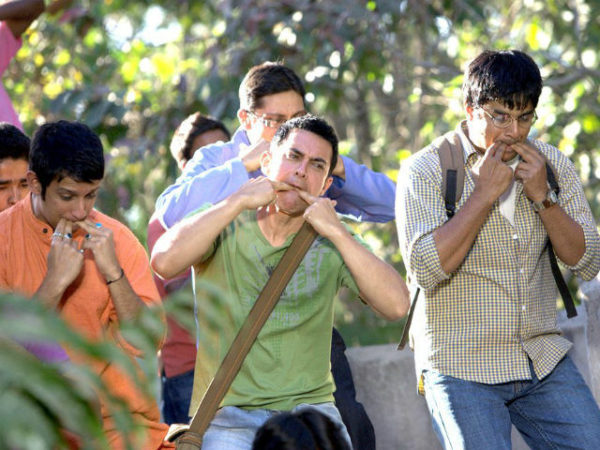 Fact: Engineers are passionate souls, without passion such a tough job can be difficult but that doesn’t mean they don’t have fun. They are fun loving people who enjoy their life like any other human being. They are equally interested in movies, writing, drama or poetry as their side hobbies.

Fact: This myth is quite an old one and one of the most cliche one too. Engineers have a life that is quite rocking in their personal space. They are focused when they are working but once they are in their personal zone, they also travel and party like everyone. Personality traits cannot be determined by someone’s profession. 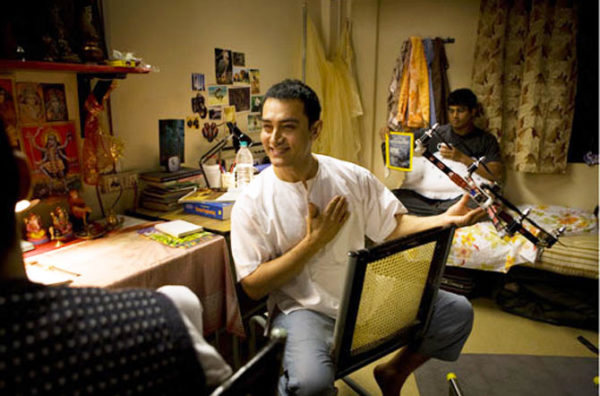 5. Myth: All Engineers are studious 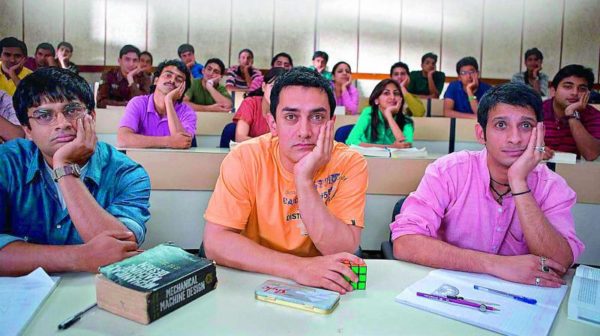 Fact: Well, they can be a nerd and to be precise, nerds are people with above average intelligence and good social skills. So Engineers are nerds by choice but they are not studious or geeks as described by many people. Geeks are people who are extremely passionate and knowledgeable about one particular thing that is not mainstream (Harry Potter geek) and studious are the people who love to study. Engineers can be both only if they fall into the category, they cannot be stereotyped by these tags.

6. Myth: Engineers are not creative people 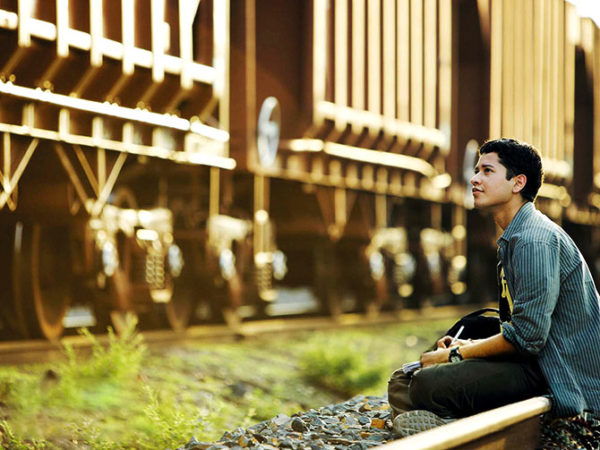 Fact: This is the most believed myth which is completely false. Engineering surely uses logic, intelligence but creativity is one of the core aspects of the profession. One cannot invent until and unless he/she is creative enough to think out of the box. The creativity is backed by detailing, knowledge, intelligence, and logic.

7. Myth: Engineers Are Not Stylish 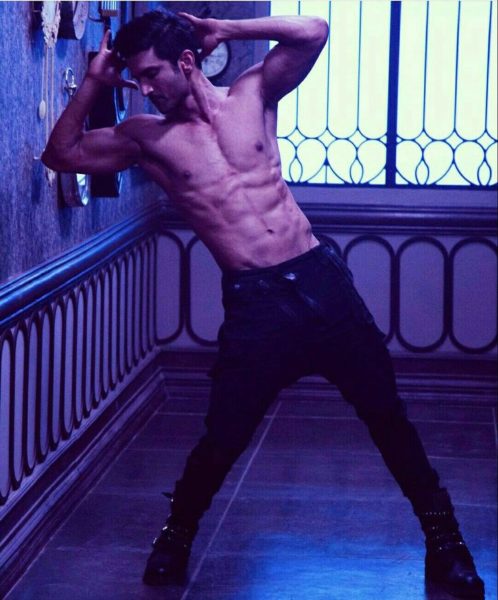 Fact: They are as well maintained with good fashion sense. Take examples of the engineers in our own Bollywood industry, Sushant Singh Rajput, Kriti Sanon or Taapsee Pannu, these people are extremely stylish who always give us style goals with their perfect outfits and tips

Well, we tried addressing as many myths as possible around Engineering. We hope that people will now believe that engineering is as cool as any other profession and the stereotyping will stop.

Do Let us know in the comments section what do you think of engineering myths and facts.

Continue Reading
You may also like...
Related Topics:engineers, facts, myths

Forget Planet X, These 9 Things Will Wipe Off Life From The Earth Completely
Interesting Things About Your 9 Favorite Brands That You Didn’t Know