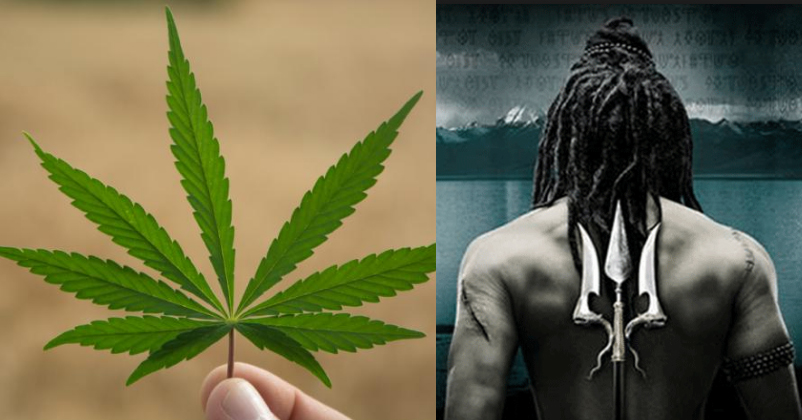 Getting high and being stoned while having ‘junks’ all around him has always been the perfect dream for every single bachelor way back in his days. Booze and alcohols didn’t have that ‘KICK’ what the marijuana used to have it back then. That was something different. A DOPE ! !

Now before you miserably lose your way just after reading three petty lines of mine on the topic of Marijuana, I would like to add up that please for the god sake, don’t hold me responsible if you or your friends ever get influenced for trying such things out.

Well, it is pretty odd to know that Marijuana was once and even right now is considered as one of the basic raw material for the production of many new medicines. Although The U.S. Food and Drug Administration (FDA) has not recognized or approved the marijuana plant as a medicine.

However, scientific study of the chemicals found in marijuana which is ‘Cannabinoids’ has led to two FDA-approved medications that contain cannabinoid chemicals in pill form. So this does proves that Marijuana ain’t that bad.

What connection does it have with Lord Shiva ?

Our Vedas called it as a source of happiness, liberator, joy-giver that was given to humans with a positive approach to help them attain delight and lose fear, anxiety and nervousness. Many scholars says that Lord Shiva once wandered off into the fields after a normal family argument ( Even Gods have them). Getting frustrated due the scorching heat and the recent feud with his family, Lord Shiva passed out under a leafy plant. Hours later when he woke up, his hunger and curiosity led him to sample the leaves of the plant. Lord Shiva was Re-energized by the effects of the cannabis plant. And he became so high and stoned that he made it as his favorite food.

But How Marijuana was banned ?

It was the year 1985. Marijuana and other cannabinoids medicine were legally available in authorized pharmacy until the Narcotic Drugs and Psychotropic Substances (NDPS) Act was implemented in the same year which practically banned everything related to Marijuana and Cannabinoids. The bill was passed by both the houses of the parliament which is believed to be carried out under pressure from the United States who forced the marijuana trade go underground. Now this decision of banning Marijuana and other forms of Cannabis by the concerned authorities was heavily criticized by the people from all around the world. When a Cancerous substances like Tobacco was still on sale at large and many other socially unacceptable elements like alcohols and drugs like Heroin and smack were still consumed by masses, a ban on a mere herb like Marijuana was not considered as a logical move.

Why the Government is not banning Drugs Instead ?

Well, the answer can be simple. It is all about Gandhi in the pocket. Even Gandhi had once tried it. These tobacco companies are backed with huge private sector companies, and sometimes, big suits from the governments which makes it impossible to ban such things. Now I am not a big economist or a visionary but according to my limited knowledge, the only way to curb illegal things is by legalizing them and maintaining a strict control over it. Introduce taxes, make them expensive so that people stop consuming them at bulk, and then start earning revenue on taxes.

Now I hope I was able to explain you something about the topic. If you want to correct any mistake of mine in the article, you are welcome. Please share your knowledge with our readers in the comment section below ! !